RACINE, Wis., July 31 — In a celebrity-driven culture that has left little space for John McCain, the Republican presidential candidate has decided to go tabloid.

By featuring Paris Hilton and Britney Spears in an attack ad against Barack Obama, the senator from Arizona has risked charges of silliness to draw attention to his frequently overshadowed campaign. 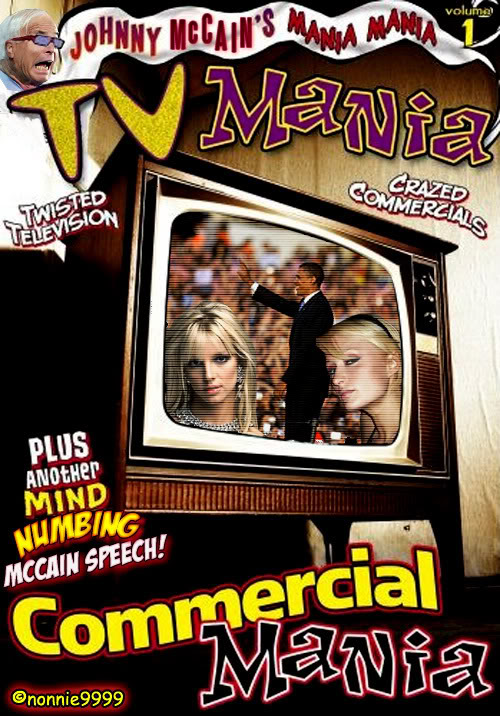 The commercial, which calls Obama “the biggest celebrity in the world,” reflects frustration with the sizable imbalance in media coverage, with the senator from Illinois featured in recent weeks in People, Us Weekly and Rolling Stone and on “Access Hollywood.” Unable to compete on that playing field, McCain operatives have taken to mocking Obama’s global fame.

McCain said at a town hall meeting here that he is “proud” of the ad as stressing “substance and not style,” and his spokeswoman, Nicolle Wallace, defended it.

Obama aides dismiss the latest ad as pointless. “To inject Britney Spears and Paris Hilton into the debate is beneath what America deserves,” spokesman Bill Burton said. “It was a way for them to get attention for yet another inaccurate, misleading negative attack. People are caught up with the gimmick.”

Even some McCain allies have winced at the Paris/Britney spot. Republican strategist Dan Schnur, a former McCain adviser, said that “most voters won’t see the parallels between a presidential candidate and two party girls. So a legitimate point about inexperience gets lost in the appearance of name-calling.”