Can You Hear Me Now?

Prominent conservative columnist Peggy Noonan and former John McCain campaign manager Michael Murphy made disparaging comments Wednesday about the Republican’s choice of Sarah Palin as his running mate, after a segment that aired on NBC with Chuck Todd. Thinking that the microphone had been turned off — or, perhaps, that the video signal had stopped transmitting — Noonan and Murphy ripped into Palin as someone who would weigh down the GOP ticket. 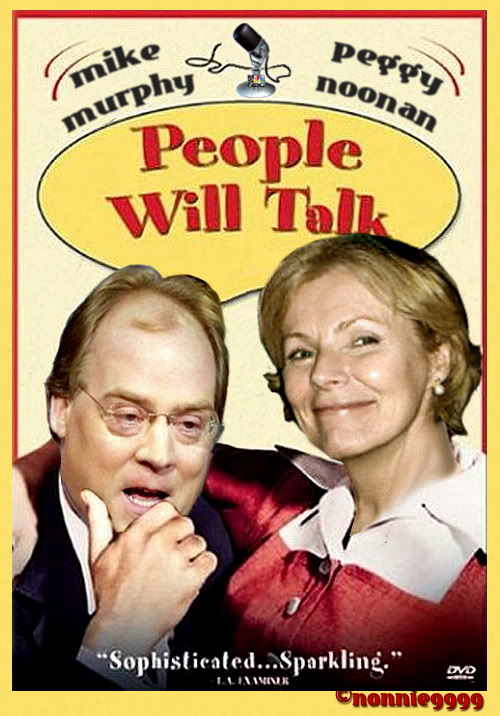