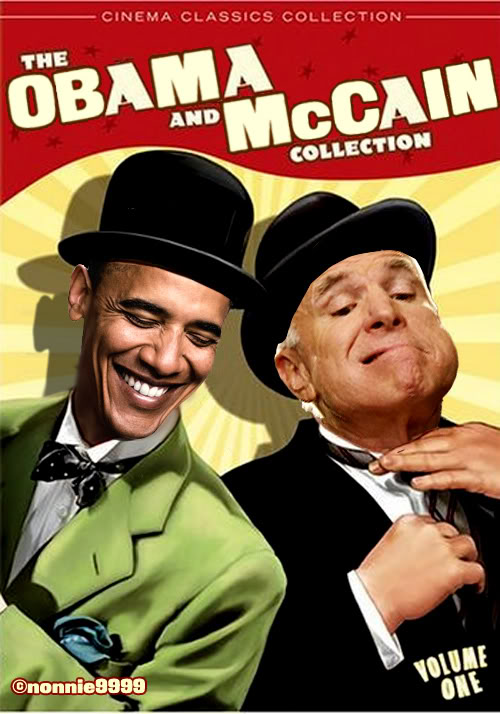 Original DVD cover.
You can find videos of the event all over the internets (and make sure to note the guy behind Captain Underpants who never stops eating 😆 , but just in case you can’t watch them, here are the funny portions of the routines. They both ended with fake nice stuff about each other.
END_OF_DOCUMENT_TOKEN_TO_BE_REPLACED