Waiting for Joe Barton to say something smart? Don’t hold your breath!

It’s hard to get more ridiculous than this- GOP Congressman Joe Barton (Texas, ExxonMobil) […] went on C-SPAN and said we shouldn’t be worried about CO2 because it’s “not hazardous to your health” and it’s “natural”. He said:

I’m creating it as I talk to you. It’s in your Coca-Cola, your Dr. Pepper and your Perrier water. It’s necessary for human life. It’s odorless, colorless, tasteless, doesn’t cause cancer, doesn’t cause asthma. There’s nobody that’s ever been admitted to a hospital because of CO2 poisoning. 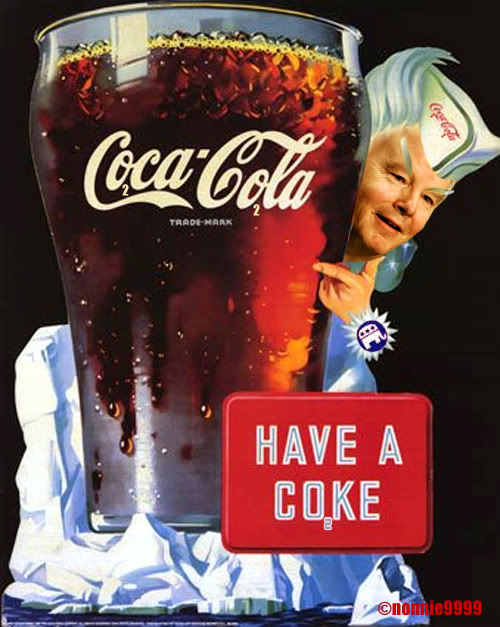 The Economist hit this one spot on when they profiled Rep. Barton for their “Profiles in Stupidity”.

it’s not simply that Mr Barton is a climate-change sceptic. There are plenty of those and some make decent arguments against moving ahead with measures to control emissions. The problem with Mr Barton is that he is wholly uninterested in the science and statistics of the global warming debate. He is about as curious as a dead cat, as is his colleague in the Senate, James Inhofe.

(Video at link above.)

(I borrowed the image from an earlier post, but the original link no longer works)

Texas Rep. Joe Barton, who has received millions of dollars in campaign contributions from the dirty energy industry, has unveiled a Republican alternative to Democrats’ clean energy jobs legislation that is little more than a handout to polluters. Barton is the ranking member of the House Energy and Commerce Committee, which is working on global warming legislation. 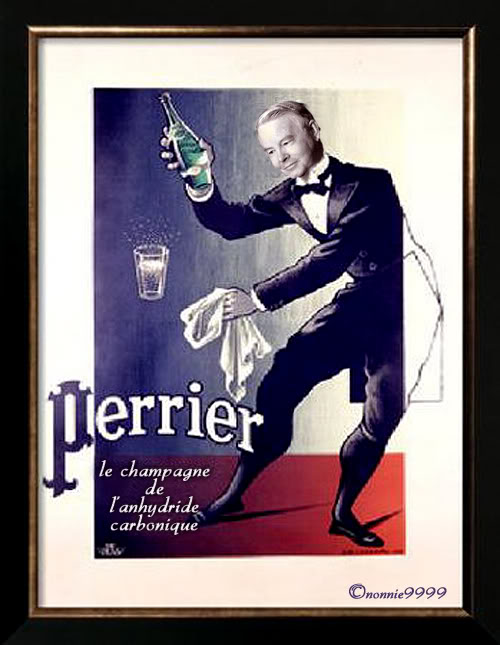 It would also define nuclear power and advanced coal technology as “renewable”, repeal “decoupling” mandates that reward utilities for reducing wasted energy, promote more oil drilling off the coasts and in the Arctic wildlife refuge, and subsidize fuels produced from coal, oil shale, methane hydrates and tar sands – in other words, the very fuels that have helped to cause global warming in the first place.

20 responses to “Waiting for Joe Barton to say something smart? Don’t hold your breath!”