Can the onetime “Hammer” of the U.S. House of Representatives do a mean Texas two-step?

In a move startling even by the outlandish standards of reality television, “Dancing With the Stars” announced Monday that former House Majority Leader Tom DeLay — a pugnacious politician under indictment for alleged money-laundering — will be a contestant in the upcoming season. 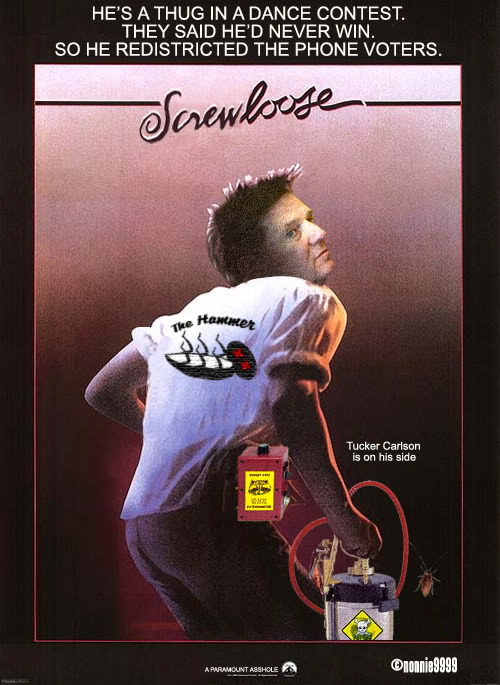