Hey kids! Remember the Singing Senators? They broke up after Trent Lott pulled a Sarah Palin resigned, and Larry Craig tapped his Buster Browns in the wrong men’s room. Well, according to me my anonymous sources, a few of the musical Republicans on the Senate Finance Committee have formed a new group! They’re called Pink ‘Roids. No, not these kinds of roids, the kind you need this stuff for. I’m guessing they picked that name, because they’re always so red and irritated and angry. Anyway, they have a new video out! They really rock!

To the tune of Another Brick in the Wall (Pink Floyd)”:

We don’t need no legislation
Break Obama: that’s our goal
We love each campaign donation
Listen as we bitch and moan
Hey! Congress! Leave Cigna alone!
All in all, we’re gonna just continue to stall.
Overall it’s just another game of beanball.
♪ ♫ ♪ ♫ ♪ ♫

Greed should be your motivation
We don’t need no cost control
No caps on exec compensation
Throw the lobbyists a bone
Hey! Congress! Leave Blue Cross alone!
All in all, we’re gonna just continue to stall.
Overall it’s just another game of beanball.♪ ♫ ♪ ♫ ♪ ♫

We’ll use lies and obfuscation
Easy when you have no soul
Don’t care about the population
‘Scuse me, Aetna’s on the phone
Hey! Congress! Leave profits alone!
All in all, we’re gonna just continue to stall.
Overall it’s just another game of beanball.

(Please forgive them for adding the extra verse!)

The Senate Finance Committee was barely an hour into its consideration of health-care reform on Tuesday morning, but Sen. Jim Bunning (R-Ky.) already knew where he stood.

“I do not support a government takeover of the health-care system,” he railed. The proposal “confiscates more money from the taxpayers,” he went on. “It tramples on American freedom and liberties.”

After this vigorous display of open-mindedness, Bunning was spent. About an hour later, spectators noticed that the senator, who had been resting his chin in his hand, had fallen fast asleep. As giggles rippled through the chamber, an aide shook Bunning, who woke with a start.

Bunning’s nap was a fitting comment on how he and his Republican colleagues had received the efforts of the committee’s chairman, Max Baucus (D-Mont.), to craft a bipartisan compromise on the mammoth legislation. Baucus made major concessions to Republicans: He dropped the “public option” for a government-run health plan; he tossed aside the mandate that employers provide health coverage; he cut the bill’s cost and made sure it was all funded by revenue from within the health-care system; he stipulated that government funds would not go for abortion or to illegal immigrants; and he included efforts to curtail medical malpractice awards.

And what does Baucus have to show for his concessions? One by one Tuesday, Republicans delivered the same thanks-but-no-thanks message. 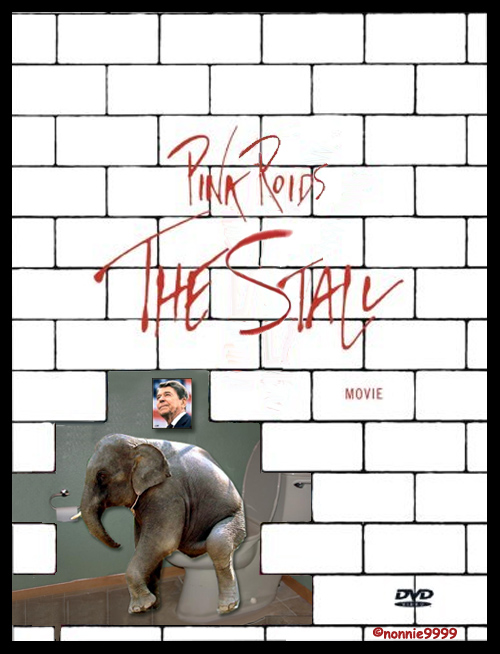 “I’m sorry to say that despite your good work, this bill would make many of our problems worse,” said Sen. John Cornyn (Tex.), who has offered up 70 of the 564 proposed amendments to the bill.

“I appreciate the work the chairman has done,” said Sen. John Ensign (Nev.), but “we have fundamental differences in philosophy.”

“Let me begin this morning by first commending you and your staff for your sincere commitment to trying to find a bipartisan solution,” said Sen. Orrin Hatch (Utah). “I wish I could support it, but I can’t.”

Even Sen. Chuck Grassley of Iowa, the ranking Republican on the Finance Committee, shed his usual reputation for grown-up behavior Tuesday as he howled about the “utterly and completely appalling” actions of Senate Democratic leaders and the White House.

Grassley acknowledged that Baucus had built “an environment in this committee for bipartisanship and collegial work” — a reference to daily bipartisan negotiations for three months in Baucus’s office — but he protested that “artificial deadlines” ended the talks.

It’s “impossible for me to support the Finance chairman’s bill,” announced Sen. Pat Roberts (R-Kan.), despite all of Baucus’s “good-faith gestures.”

“Chairman Baucus resisted the temptation to get into the demand for the partisan,” said Sen. Mike Enzi (R-Wyo.), but “unfortunately the efforts were unable to produce a bill.”

Sen. Jon Kyl (Ariz.), the No. 2 Republican in the chamber, dispensed with the courtesies. “This bill is a stunning assault on liberty,” he said. 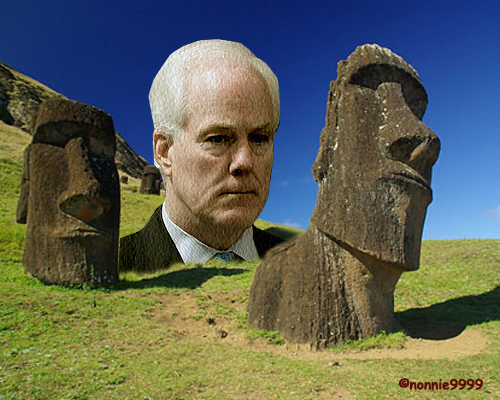