Have You Driven Out a Ford Lately?

Under assault from allies of Senator Kirsten E. Gillibrand, former Congressman Harold E. Ford Jr. fired back on Friday afternoon, saying he would be not be “bullied or intimidated” by “party bosses” as he considers challenging her in this fall’s Democratic primary.

Mr. Ford’s interest in the race is triggering a growing sense of alarm within the Gillibrand camp, which has quickly sought to portray him as out of step with New York Democratic voters and, through supporters like Senator Charles E. Schumer, tried to dissuade him from entering the race. 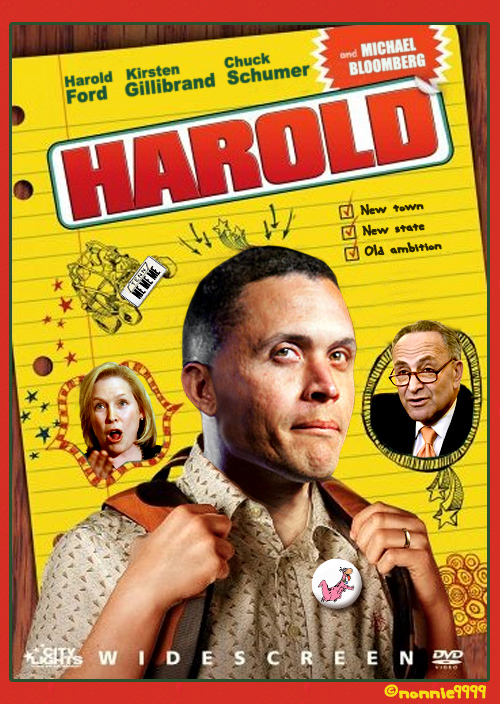