Speaking on the House floor last night, Rep. Louie Gohmert (R-TX) continued his assault on common sense by making the generally nonsensical claim that terrorists were recruiting pregnant women in order for them to have U.S.-born children who would, several decades from now, attack the United States and “destroy our way of life.”  Gohmert made the comments while discussing border security and Arizona’s controversial new immigration law.

Gohmert: I talked to a retired FBI agent who said that one of the things they were looking at were terrorist cells overseas who had figured out how to game our system.  And it appeared they would have young women, who became pregnant, would get them into the United States to have a baby.  They wouldn’t even have to pay anything for the baby.  And then they would turn back where they could be raised and coddled as future terrorists.  And then one day, twenty…thirty years down the road, they can be sent in to help destroy our way of life.  ‘Cause they figured out how stupid we are being in this country to allow our enemies to game our system, hurt our economy, get setup in a position to destroy our way of life. 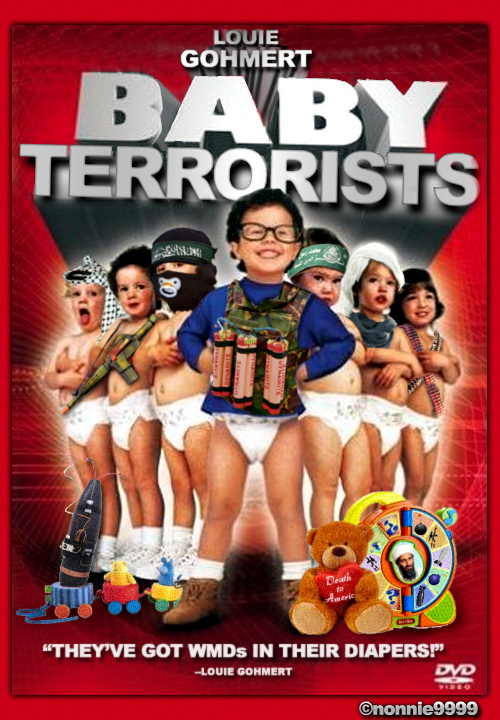 It’s likely that Gohmert is using an entirely concocted scenario to foment fear and drive the message — particularly popular among nativist elements — that birthright citizenship guaranteed under the Fourteenth Amendment poses an existential threat to national security.  Alluding to the threat of terrorism is not new for Gohmert.  For instance, he suggested last November that Democrats wanted another terrorist attack on New York City as a way to advance a jobs bill.  During the health care debate, he also made the outlandish claim that Democrats are more willing to negotiate with terrorists than with Republicans.

From the New York DAILY NEWS:

The Obama administration recently announced that they will file a lawsuit to strike down Arizona’s tough new immigration law.

The Texas Republican thinks these babies may destroy us in the end.

“They figured out how stupid we are being in this country to allow our enemies to game our system,” Gohmert said. “We won’t do anything about it we’ll even sue a state that tries to do something about it.”

If you find yourself near any pregnant women who don’t look ‘Merikun enough, beware. That’s not a baby, it’s a ticking…or rather, kicking timebomb! 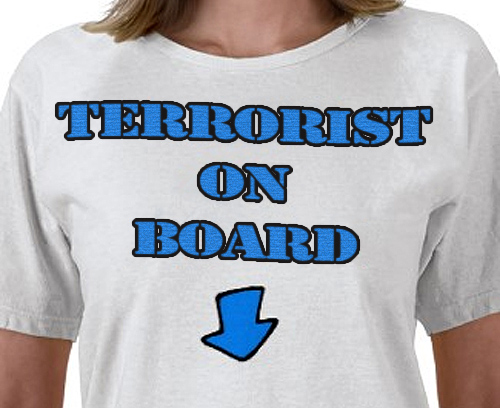