Former Sen. Chuck Hagel (R-NE), the chairman of the Atlantic Council, recently sat down for an interview with the Washington Diplomat. […] Towards the end of the interview, Hagel says that while he has “no plans to renounce his membership in the party,” he finds that the Republican Party of which he is a part is not “presenting any new alternatives, any new options, or any new thinking“: 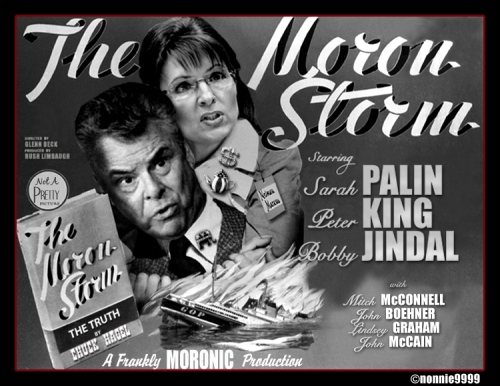