Tea Party Senate candidate Christine O’Donnell has had enough Sarah Palin moments in the past few weeks to make the comparison inevitable.

Then in [Wednesday’s] debate with Democratic opponent Chris Coons, the Tea Party candidate for senator in Delaware proved the comparison may be exactly right.

O’Donnell — the “I’m not a witch”; anti-masturbation candidate — flubbed and gaffed, but also appeared sure of herself and her positions even as she seemed uninformed and green. Both women are attractive and have little of substance to say, which serves to make them only more popular with the masses.

Maybe she is the new Palin, after all. 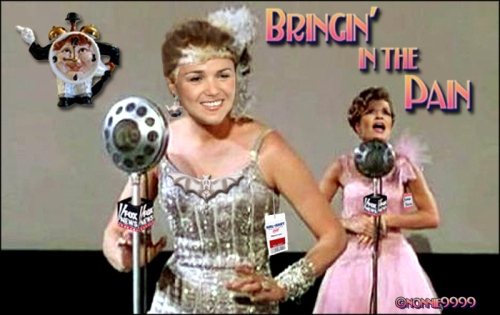