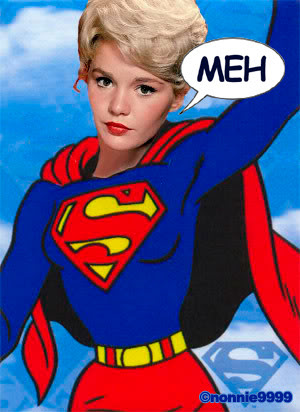 For those too young to remember, that’s Tuesday Weld. For those of you guys who are old enough to remember, you’re welcome. Now put your pants back on.
END_OF_DOCUMENT_TOKEN_TO_BE_REPLACED