[Tuesday,] Yesterday, hate radio hosts Glenn Beck and Sean Hannity had their nationally syndicated radio shows dropped from WPHT in Philadelphia, which is the second radio station to drop both of the conservative commentators.

Just weeks ago, Beck was dropped from WOR in New York, but the most recent cancellation in Philadelphia hurts Beck even more. Beck got his start in Philadelphia, and many of his radio staffers still live in Philly, including Beck’s side-kick Stu. Immediately after being dropped yesterday, Beck dropped all affection for the city where he got his start, saying, “Philly sucks”[…] 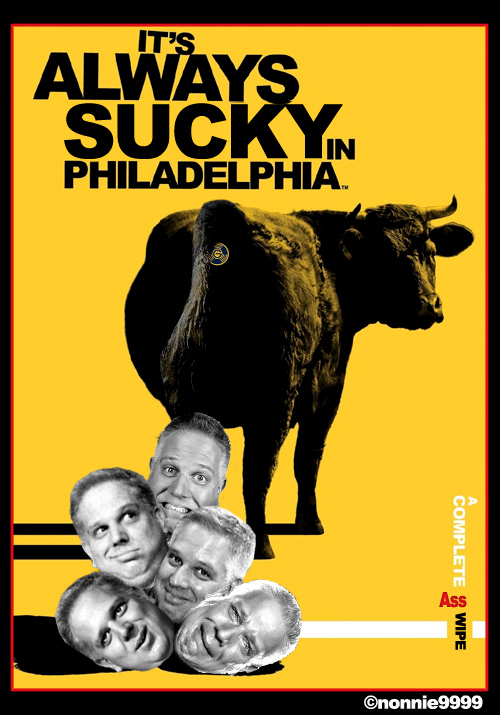 Last October, Hannity was dropped from KSL Radio in Utah, which is managed by Deseret Media Companies (DMC), a for-profit arm of the Jesus Christ of Latter-day Saints. According to reports, Hannity’s drop in Utah may have been due to a clash between DMC’s “Mission Statement,” which calls for the declaration of “light and knowledge” along with the advancement of “integrity, civility, morality, and respect for all people,” and Hannity’s constant lack of civility.

WPHT reportedly dropped both Beck and Hannity because they wanted more local talk content, but the most recent cancellations may be part of a pattern in which advertisers and broadcasters have become wary over the rhetoric spouted by hate radio. Color of Change reports that, so far, 81 companies have quit advertising on Beck’s Fox News show and Media Matter reports 100, including a list of those who haven’t withdrawn their advertisements.

25 responses to “The Philadelphia Story”