Bill O’Reilly knows all about those liberal conspiracies to use “science” to slander intelligent design. But he’s not buying it.

O’Reilly once used the Earth’s tides as an example of how nature’s complexities could only be explained by divine intervention. Then, a viewer dusted off his old earth science textbook and informed the Fox News host that the moon causes the tides. Quite the gambit!

Actually, it most definitely does. 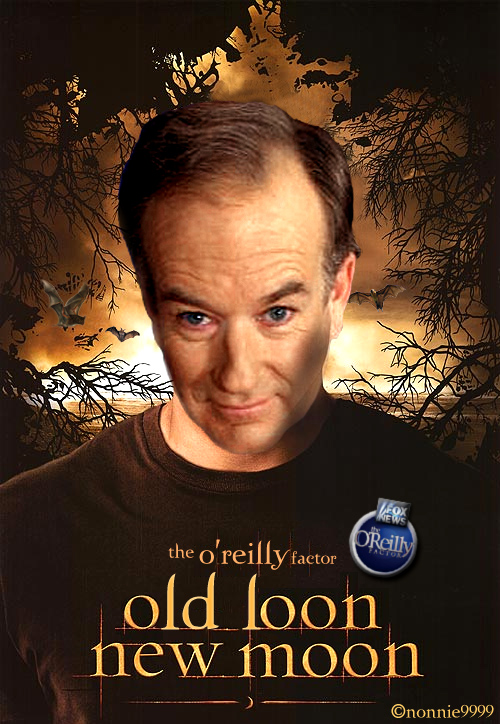