Wisconsin Governor Scott Walker has sparked mass protests in the state this week with a proposal to cut state employee benefits and roll back public union collective bargaining rights.

“Don’t let anyone tell you that the government workers in Wisconsin are losing their collective bargaining rights over wages,” Bachmann said in a speech to a South Carolina Republican women’s group.

“They are not. They are retaining them. It’s their collective bargaining right over their benefits.” 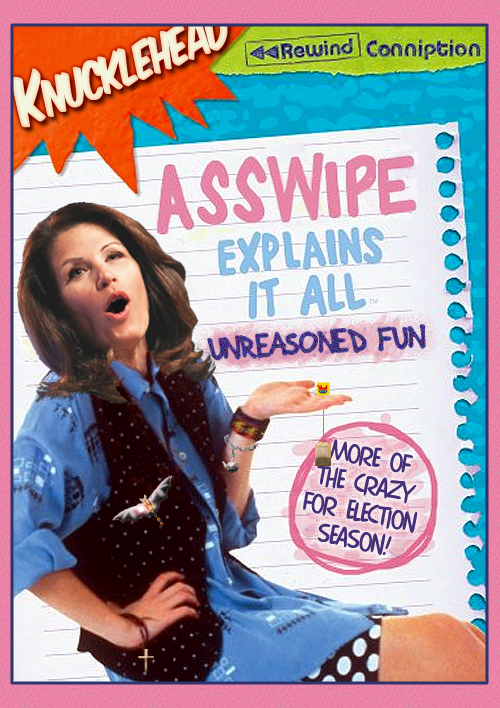 Bachmann, who has been mentioned as a possible candidate for the Republican presidential nomination in 2012, also said she was making a point of going to states with early presidential primaries.

One such state is South Carolina, which she called “a GOP paradise.”

Bachmann said the 2012 elections are an opportunity to “end this nonsense, to end the travesty that could be our future and to once and for all be done with socialized medicine. […]

The whole speech was laced with anti-Obama sentiments, explicated most clearly when lambasting the President’s foreign policy:

Our Peace Prize-winning president is very busy bowing these days to kings. He is bending down to dictators, and he is brown-nosing the elites that are in Europe, and he’s babying the jihadists who are following Sharia-compliant terrorism. He is callow and confused and inconsistent in his response to the Egyptian crisis, and to the uprisings in Iran, and to the terrorist threats. And he’s accomplishing something nobody thought even possible: He’s making Jimmy Carter look like a Rambo tough-guy.

Bachmann has not said whether she will run for President or not, but she has been touring early battleground states such as Iowa and New Hampshire, in addition to South Carolina.

37 responses to “Nudnik at Nite”