When is time up for those who should be doing time?

Fundraiser Ron Schiller, as well as CEO Vivian Schiller (no relation), were “ousted from their jobs” as a result, according to Folkenflik. Officially, they both resigned.

Folkenflik, who does not speak for NPR, described O’Keefe as a “conservative activist,” the video as a “sting” and the situation as an “astonishing episode.” He also joked that he introduced O’Keefe by a different controversy in each report he filed. 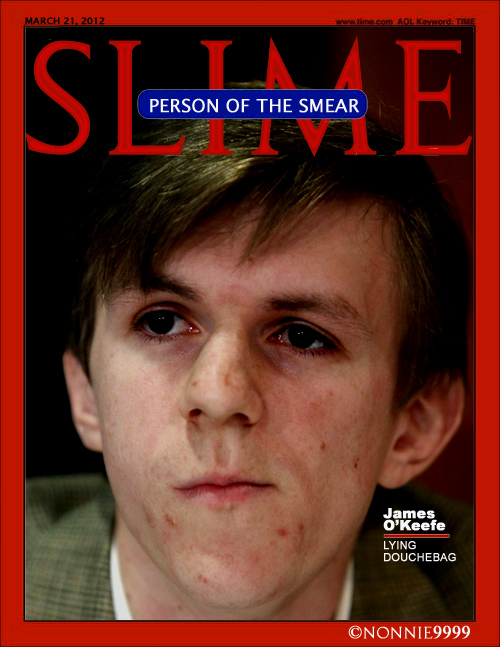 O’Keefe’s stunts include dressing as a pimp in a sting that took down ACORN, attempting to trick a CNN investigative reporter onto a boat filled with sex toys, and breaking into a Senator’s office in order to tap her phone lines.

Based on his resume, the conservative activist should be doubted by the media. Instead, most reporters and pundits from both sides of the aisle accepted the video as truth until The Blaze, a website owned by Glenn Beck, called it into question.

Editor Scott Baker was the first to provide evidence that the two hour ‘raw video’ may have been edited unfairly.

Baker inspired Folkenflik to follow up his coverage of NPR’s reaction to the video by performing his own analysis on it. He assembled a team of experts who concluded that the video was edited in a way that affected its content.

The analysts cited a particular flaw in the audio that indicates the use of two different editing programs. They also noticed that Schiller was referring to two Republicans, both of whom had expressed doubts about the direction of the party, right before he allegedly insulted the Tea Party.

O’Keefe interpreted NPR’s actions as proof of his video’s legitimacy, even though most outlets that have stayed with the story have raised questions about the tape.

The problem is, according to Folkenflik, is that not many have chosen to proceed with coverage. Newspapers such as the Washington Post and the New York Times have not extended the story past the ousting of NPR executives.

Some prominent bloggers, such as Dave Weigel, not only acknowledged the flaws in the video, but apologized for spreading it without mentioning O’Keefe’s questionable past.

24 responses to “When is time up for those who should be doing time?”