The killing of Osama bin Laden was legally justified, and would have been even if the al-Qaida leader had made some sign that he wished to surrender, Attorney General Eric Holder said Wednesday.

“The operation in which Osama bin Laden was killed was lawful,” Holder told the Senate Judiciary Committee. “He was the head of al-Qaida, an organization that had conducted the attacks of September 11th. He admitted his involvement and he indicated that he would not be taken alive. The operation against bin Laden was justified as an act of national self defense.” 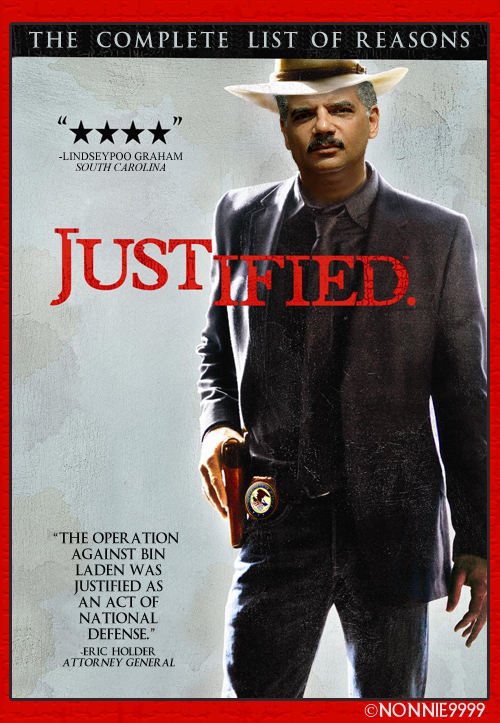