It was supposed to have been a big moment for Representative Michele Bachmann of Minnesota — headlining a Republican dinner in Des Moines, Iowa’s largest city, ahead of a potential presidential campaign announcement next month.

Then a late vote in Congress kept her in Washington last night and a political shadow appeared, as Sarah Palin announced a multiday East Coast campaign-style bus tour that will kick off with a May 29 appearance at a motorcycle rally for veterans in Washington. 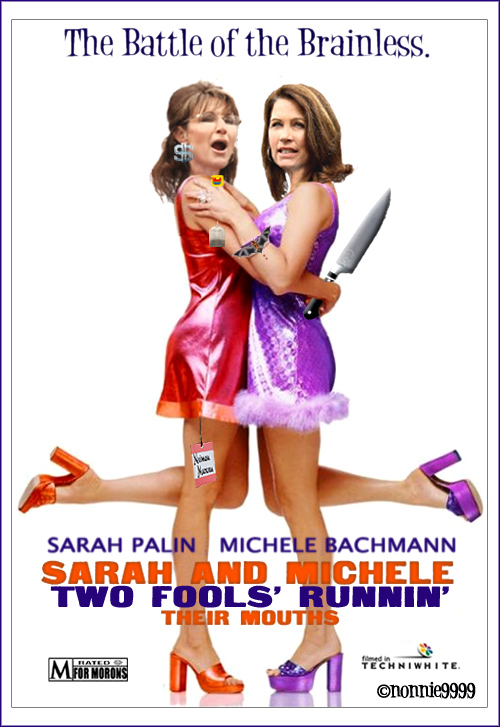