Rethugs are just puppets of Americans for Tax Reform

Vice President Joe Biden’s deficit reduction talks imploded today after the only two Republicans involved in the negotiations announced they are halting their participation because of their objections to Democratic demands for “tax increases.”

Democrats meanwhile, suggested Republicans are “playing with fire” by holding up a vote on raising the debt ceiling.

House Majority Leader Eric Cantor announced this morning that he would skip today’s scheduled meeting because “Democrats continue to insist that any deal must include tax increases.”

Subsequently, Republican Sen. Jon Kyl of Arizona announced he was pulling out of the negotiations. 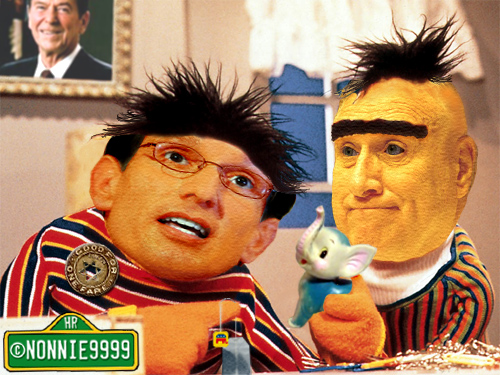