Republican front-runner Rick Perry came under heavy fire on Social Security, jobs and his record in Texas in a heated US presidential debate on Monday as rivals tried to halt the governor’s momentum.

Perry’s rivals questioned his claims about Texas job creation, his stance on illegal immigrants and an executive order he gave as governor, which he admitted was a mistake, that young girls be vaccinated for a sexually transmitted virus that causes cervical cancer. 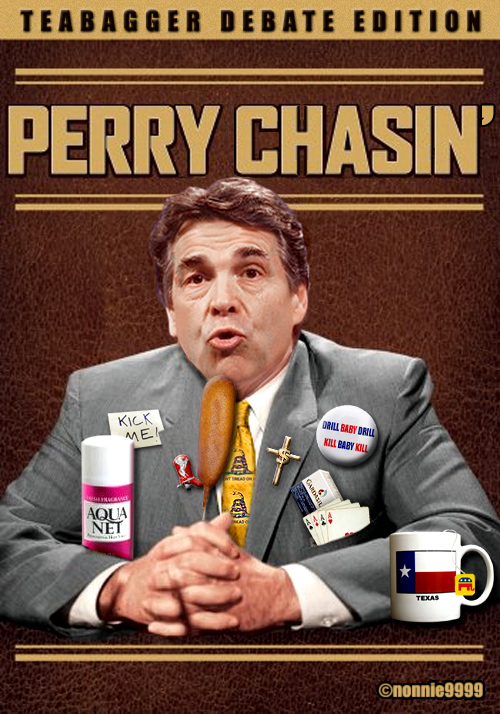