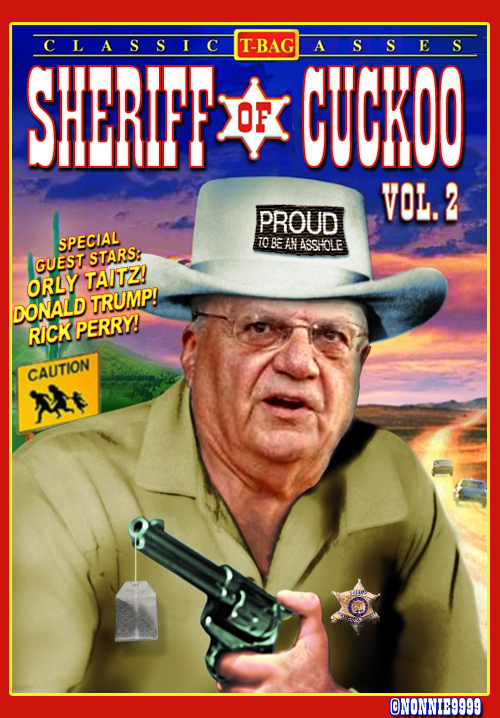 20 responses to “The Sheriff of Nuttyham”