On Thursday night, Rep. Michele Bachmann (R-Minn.) told Fox News that she hasn’t “had a gaffe or something that I’ve done that has caused me to fall in the polls.”

The idea that Bachmann hasn’t made any gaffes in her roller-coaster campaign for the 2012 presidential nomination is far-fetched at best. But in a sense, Bachmann is right. Her fall had (almost) everything to do with Texas Gov. Rick Perry and (almost) nothing to do with her misstatements. 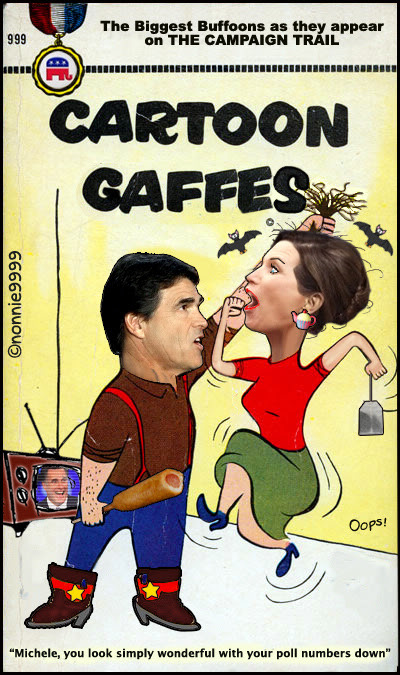