Libertarian candidate Gary Johnson had another tough night on the campaign trail when he couldn’t come up with the name of a foreign leader during an interview Wednesday.

“You gotta do this,” Matthews said. “Anywhere. Any continent. Canada, Mexico, Europe, over there, Asia, South America, Africa: Name a foreign leader that you respect,” Matthews said as Johnson continued to fumble for an answer.

“I guess I’m having an Aleppo moment,” Johnson said — referring to a much-lampooned moment in an interview earlier this month, where he responded “What is Aleppo?” when asked what he would do about the Syrian city that has been decimated by civil war.

END_OF_DOCUMENT_TOKEN_TO_BE_REPLACED

No Courage and His Conniptions

So, kids, by now you have heard that Ted Cruz has joined ranks with the likes of Marco Rubio, Paul Ryan and other cowards in endorsing Donald Trump. Once again, a member of the party of big tough guys has checked his balls at the door in order to back someone who is less qualified than an iguana to be President. I guess Cruz has decided that Trump was right; his wife Heidi is not very attractive, and his father was handing Lee Harvey Oswald bullets in the book depository.

END_OF_DOCUMENT_TOKEN_TO_BE_REPLACED

Kids, I’ll leave this here as a warning. You say you aren’t going to vote, because you don’t like your choices? You are going to vote, but you are one of those special little snowflakes who thinks voting third party is going to make a statement? Well, this is what you will be seeing in the Oval Office come January:

END_OF_DOCUMENT_TOKEN_TO_BE_REPLACED

Donald Trump has long boasted that his past political contributions have given him unique insight into the way Washington is rigged. “I give to everybody. When they call, I give. And you know what? When I need something from them, two years later, three years later, I call them. They are there for me,” he bragged during the first presidential debate. Trump’s candor won him fans, and burnished the billionaire’s claim to be the one candidate who both understands how the donor-donee relationship really works while not being beholden to donors himself.

Now, with just two months until Election Day, the Republican presidential nominee’s claims to have worked the system to his advantage are coming back to haunt him. Over the Labor Day weekend, Trump faced renewed questioning about why his family foundation had donated $25,000 to a political group supporting Florida Attorney General Pam Bondi in 2013—in violation of federal rules preventing foundations from donating to political candidates—at the same time that her office was considering whether to investigate Trump University for alleged fraud. Bondi, according to reporting by the Associated Press in July, “personally solicited” the political contribution, just before she declined to move forward with the Trump University case.

END_OF_DOCUMENT_TOKEN_TO_BE_REPLACED

U.S. Sen. Jeff Flake appeared on two national Sunday morning public-affairs programs — CBS’ Face the Nation and CNN’s State of the Union — to discuss Trump, whom he has thus far refused to endorse because of the candidate’s harsh anti-illegal-immigration rhetoric and lack of serious policy proposals. On Sunday, Flake would not commit to voting for Trump. Flake also has said Trump’s controversial statements have put Arizona in play for the Democrats this year. 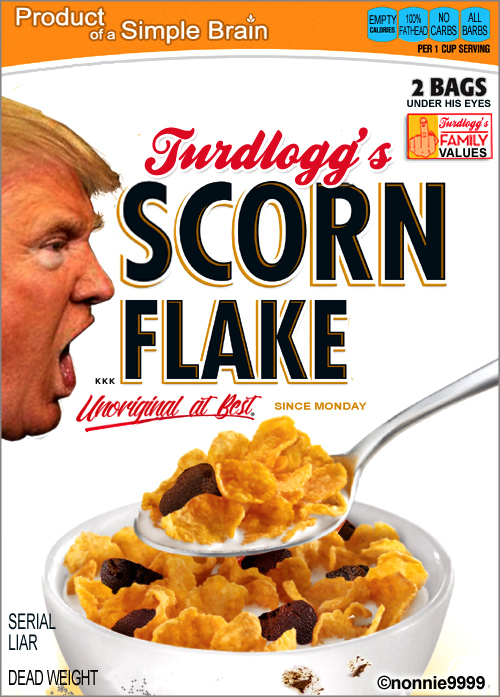