Well, kids, the worst has happened (until the next worst happens), and Jeff Beauregard Sessions is now the Attorney General of the United States. Since the Department of Justice has a new head, it should have a new seal to reflect his values. 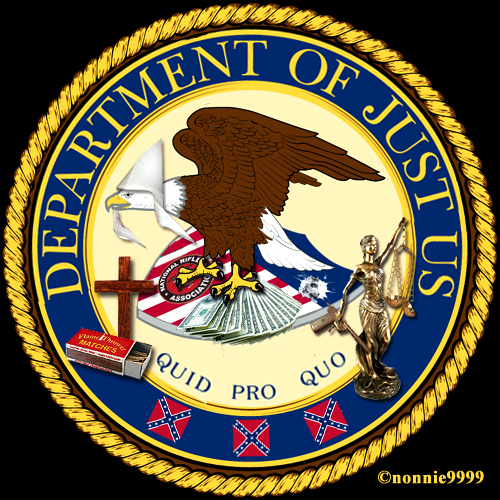 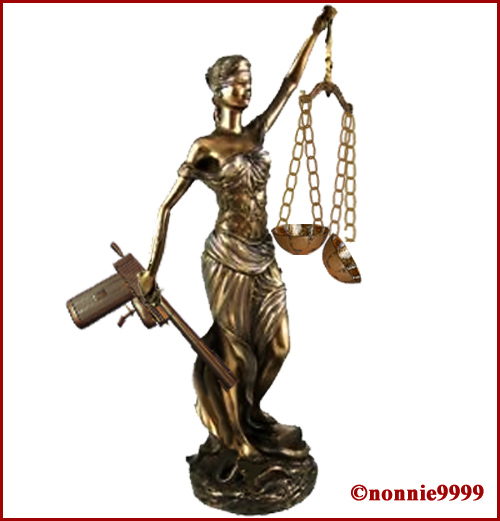 From Greg Sargent at the Plum Line at the Washington Post:

Jeff Sessions has now been confirmed as attorney general, and this vaults him to a position in American life that is unique. Perhaps more than any other person, Sessions stands at the nexus of many of the potential plot lines that we should fear most about the Donald Trump presidency.

Here are the possibilities we need to worry about.

1) Sessions’s loyalty to Trump. Stephen Bannon has said: “Throughout the campaign, Sessions has been the fiercest, most dedicated, and most loyal promoter in Congress of Trump’s agenda.” The question is what this will loyalty will mean for the new attorney general’s independence from the Trump White House.

The Post notes Thursday that Sessions has “repeatedly declined to say whether he would recuse himself from an investigation” that involves Trump campaign associates and Russian electoral interference. How Sessions will handle the specter of Trump corruption is also a big unknown.

2) The possibility of more voter suppression efforts and weakened civil rights protections. […]  The Justice Department could refuse to enforce key remaining provisions of the Voting Rights Act, or launch crackdowns on voter fraud that are designed to purge voter rolls, harming real voters.

3) Crackdowns on Muslims, undocumented immigrants and even critics.

4) Sessions’s worldview. Many of the above admittedly represent dire scenarios, and we do not know if anything like them will actually materialize. However, Sessions is also at the center of another big storyline, one that is centered on enduring questions about the true nature of Trumpism itself. The unknown is whether Trumpism will fulfill the worst fears of its critics and function as a blueprint for a Trump agenda that is not just anti-globalist in economic terms and driven by justifiable skepticism about immigration, but also one that is fundamentally ethno-nationalist or white nationalist in orientation.

Bannon has declared that Sessions “has played a critical role as the clearinghouse” for the “policy and philosophy” at the core of the “populist nation-state policies” otherwise known as Trumpism, and that he has been “at the forefront of this movement for years.” 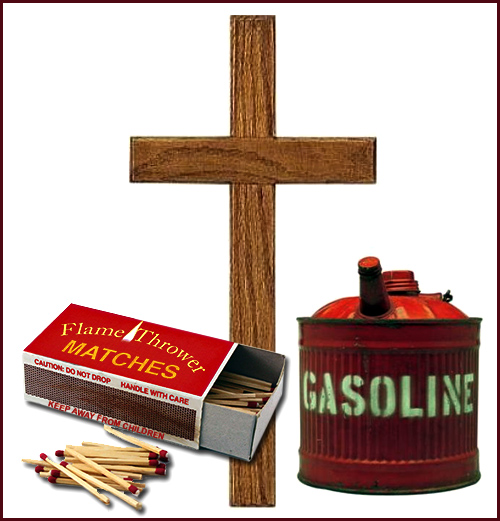