Bond, WTF Kind of Bond Do They Have?

U.S. Secretary of State Rex Tillerson plans to skip an April 5-6 meeting of NATO foreign ministers for a U.S. visit by the Chinese president and will travel to Russia later in the month, U.S. officials said on Monday, a step allies may see as putting Moscow’s concerns ahead of theirs.

The decisions to skip the NATO meeting and to visit Moscow risked feeding a perception that Trump may be putting U.S. dealings with big powers before those of smaller nations that depend on Washington for their security, said two former U.S. officials. 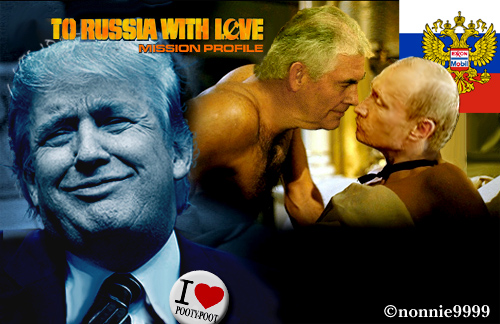