From David Zurawik at THE BALTIMORE SUN:

It was hard to imagine a news organization taking any hit comparable to the one Fox News did in August when founder Roger Ailes was pushed out amid charges of sexual harassment.

But the news today that Bill O’Reilly would not be returning to the highest rated show on cable news might be even bigger, because of his status as an on-air personality and the foundation of an incomparable primetime ratings lineup. 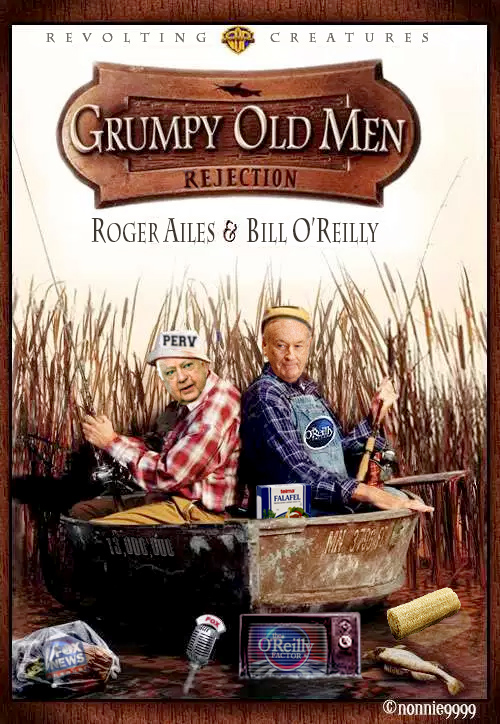 O’Reilly was forced out in the wake of a New York Times investigation that found he and Fox had paid settlements totaling $13 million to five women. Two of the settlements came after Ailes departure and a vow by management of 21st Century Fox, the parent company of Fox News, that it would have zero tolerance for sexual harassment.

Fox News is infested with a sick, predatory, sexist culture, and most of Ailes’ top lieutenants are still on the job. They say they knew nothing of the payments and cover-ups during the last two decades, but that seems impossible.

There’s a bigger cultural story here about the end of a troubling era in which men from the generation of Ailes and O’Reilly ruled and women were at their mercy in the workplace.

Such cultural change does not happen overnight, of course. But the need for a more enlightened corporate culture at Fox has apparently at least been recognized by Lachlan and James Murdoch, the sons of Fox patriarch Rupert Murdoch. How deeply they will be able to cut into the culture to root out such sexist behavior is another question.

A parallel cultural change involves advertisers understanding the economic power of women. The Murdochs cannot afford to let their Fox News brand become any more damaged than it already is with that demographic — even if Rupert Murdoch doesn’t quite understand that change.

Now Fox has to try and pick up the pieces. And it has to start with firing the senior mangers who knew and said nothing — or even participated in the coverups.

O’Reilly was only the face of that sickness at the sorry end of his career. And sorry doesn’t even start to describe how badly things have ended for him and Ailes after all their bombast and bluster.

Now the disease itself needs to be cut out of the culture of Fox.