Secretary of Homeland Security John Kelly defended Trump’s son-in-law Jared Kushner Sunday following reports that he had attempted to set up a backchannel of communications with Russia.

“There’s a lot of different ways to communicate, backchannel publicly with other countries,” Kelly told NBC News’ Chuck Todd on “Meet the Press.” “I don’t see any issue here relative to Jared.”

Uh-huh. Hope he didn’t hurt himself. 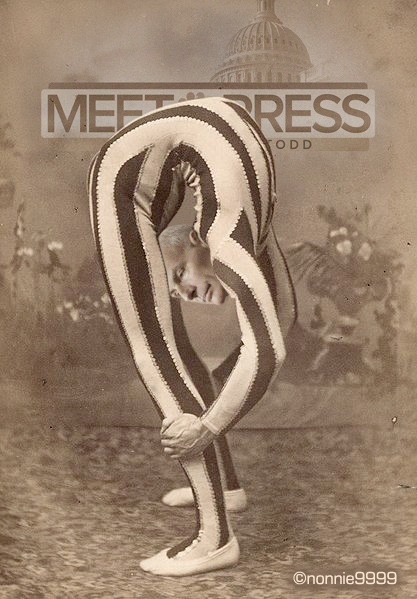 When Todd pressed Kelly on the fact that Kushner was reportedly establishing communications with a country that is under investigation for possibly colluding with the Trump campaign and interfering in the 2016 presidential election, Kelly responded that the meetings were taking place during the presidential transition.

“I think any time you can open lines of communication with anyone, whether they’re good friends or not-so-good friends, is a smart thing to do,” Kelly said.

Okie dokie! And, you know, Kelly wasn’t the only one to defend Jared. H. R. “The Janitor” McMaster threw his remaining credibility into the toilet. From POLITICO:

McMaster told American reporters traveling with Trump at the G7 summit in Sicily that the U.S. frequently sets up backchannels to countries for discreet communications. 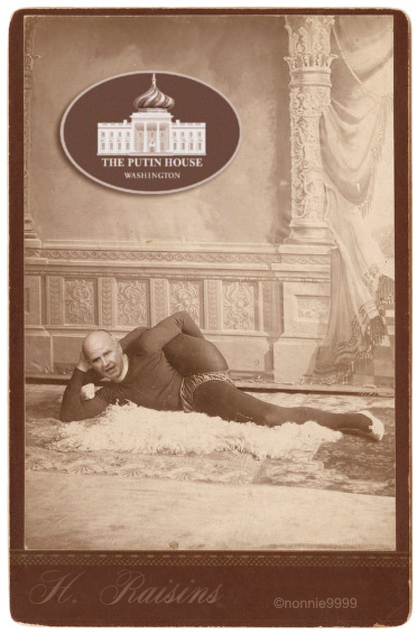 The Washington Post reported Friday that Kushner sought to establish secret communications with the Kremlin during a transition meeting with Russian Ambassador Sergey Kislyak. Per the Post, Kislyak said he talked to Kushner about installing secure lines between the Trump transition and Russian officials at foreign facilities to avoid conversations being monitored.

The New York Times reported that the purpose of the channel was to allow then-national security adviser Michael Flynn to communicate directly with Moscow about Syria and other security issues. The lines were never set up, the Times reported.