HHS Secretary Tom Price testified yesterday before the Senate Finance Committee on his department’s budget, and not surprisingly, there was a fair amount of discussion of the Republican plans on health care policy. Sen. Claire McCaskill (D-Mo.) asked the committee’s chairman, Sen. Orrin Hatch (R-Utah), whether the panel would hold any hearings on the GOP’s proposal.

The Utah Republican, apparently unsure how to respond, had an aide whisper a talking point in his ear. 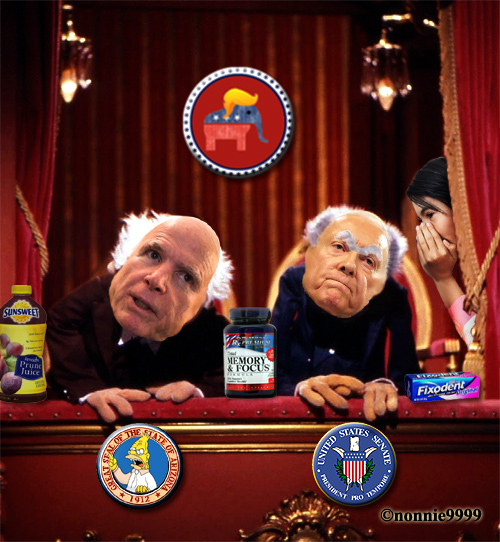