It sounded like a scene from a Cold War spy movie: Donald Trump Jr. was in a helicopter flying low on the outskirts of Russia’s capital city.

“Buzzing the treetops outside Moscow at 100 knots,” Trump Jr. tweeted, adding the aircraft was flying “below radar in closed airspace,” for reasons he did not explain.

It was June 2011, and the future president’s son was on a business trip to Moscow, where Trump Jr. had recently become a regular — and admiring — visitor.

“I really prefer Moscow over all cities in the world,” he had told an audience a few years earlier. 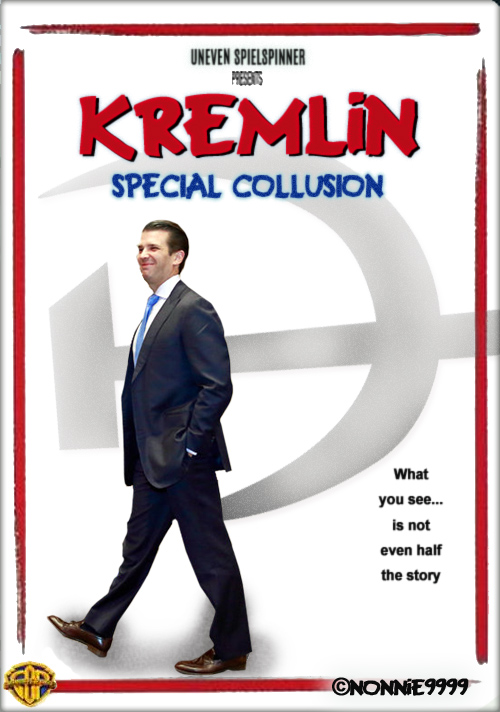