WASHINGTON ― Rep. Greg Gianforte, the Montana Republican who pleaded guilty to assaulting a reporter the day before his election, does not want to be treated like a common criminal ― for more than a month, he has been quietly fighting a court order requiring him to get fingerprinted and photographed at a local jail.

The lawmaker was charged with misdemeanor assault for “body-slamming” The Guardian’s Ben Jacobs after the reporter asked a routine policy question. Gianforte was not arrested for the May 24 assault ― law enforcement officials cited him for it a few hours later. Montanans the next day elected the wealthy tech entrepreneur to the House seat Republican Ryan Zinke had vacated to become President Donald Trump’s Interior Department secretary. 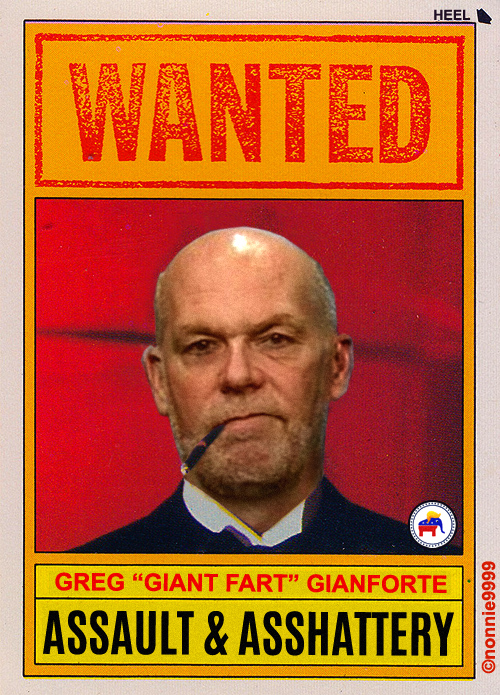