Giuliani as AG? That’s enough to make me toss my cookies!

President Trump is so unhappy with Attorney General Jeff Sessions that he has raised the possibility of bringing back Rudolph Giuliani to head the Justice Department, according to West Wing confidants.

Rudy replacing Ernie…I mean, Beauregard? The cookie factory would never be the same! 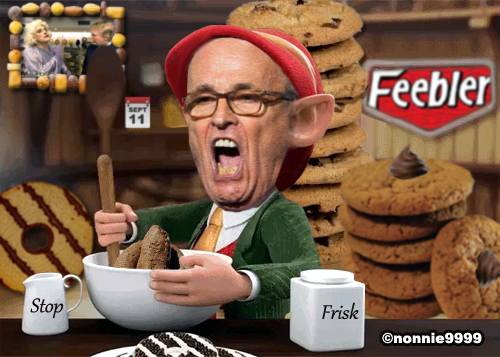