Attorney General Jeff Sessions has no plans to leave office, as friends say he’s grown angry with President Donald Trump following a series of attacks meant to marginalize his power and, potentially, encourage his resignation.

“Sessions is totally pissed off about it,” said a Sessions ally familiar with his thinking. “It’s beyond insane. It’s cruel and it’s insane and it’s stupid.”

Uh-oh! Little Ernie…I mean, Little BeauBeau is pissed off! Ever see The Help, Twitler? Better not eat the cookies…especially the chocolate ones, no matter how beautiful they are. 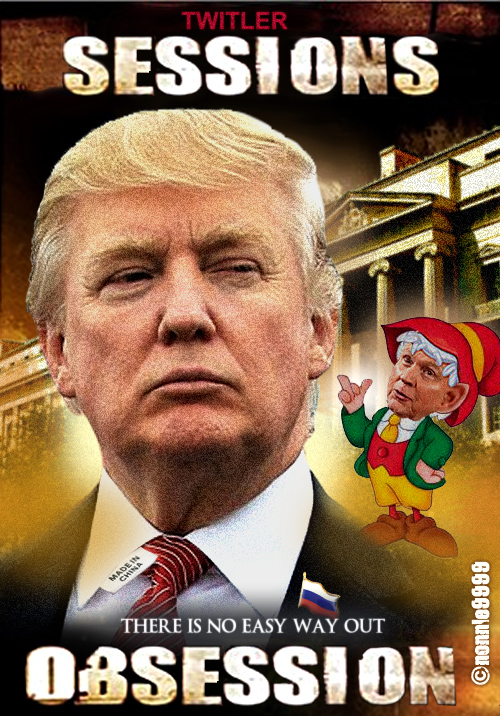