Her Reign In Maine Has Really Left a Stain

Whenever there is a close controversial vote, democrats normally hold out hope that Maine senator, Susan Collins, will vote with them. […] She broke liberal hearts, however, when she voted to confirm Supreme Court Justice Brett Kavanaugh in October of 2018.

That Kavanaugh vote, while it pleased the GOP, may have done the senator more harm than good. According to a new poll from Critical Insights, Collins’ Maine approval rating has dipped 17 points since last spring. 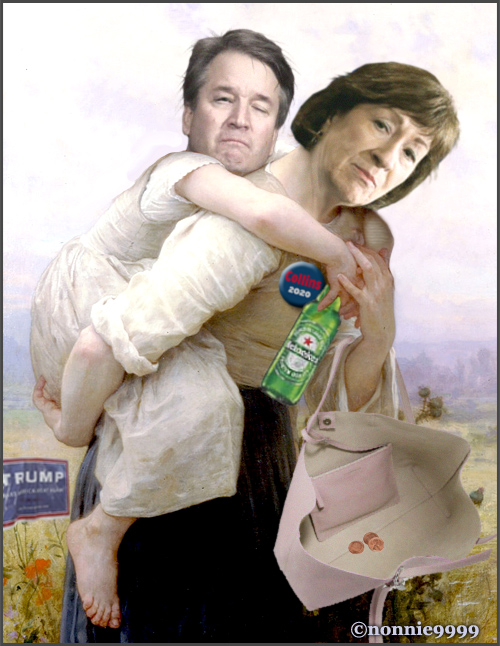