After a summer spent lashing out at his once-favorite network, President Donald Trump hit Fox News again Wednesday morning for what he called “terrible” coverage of Democrats, prompting response from at least one of the channel’s high-ranking anchors.

“The New FoxNews is letting millions of GREAT people down!” he wrote in a series of tweets that chastised the network’s on-air coverage of Democrats. “We have to start looking for a new News Outlet. Fox isn’t working for us anymore!”

Fox News has not issued a comment but senior political analyst Brit Hume wrote back, “Fox News isn’t supposed to work for you.” 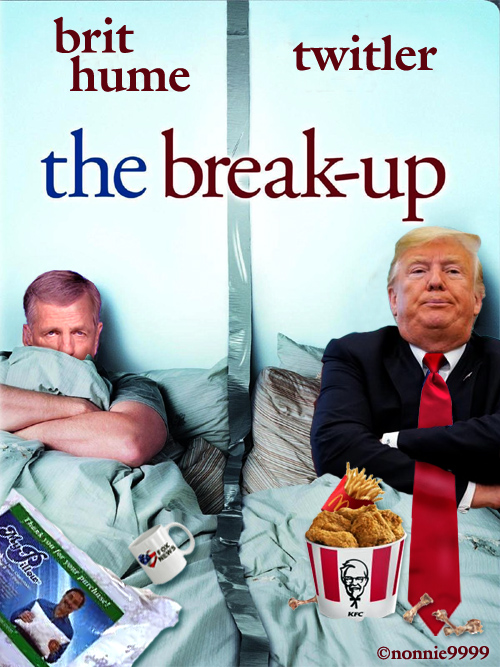 END_OF_DOCUMENT_TOKEN_TO_BE_REPLACED

Twitler insulted, says muffins are better than danish, and the Little Mermaid is only a 6

Donald Trump has cancelled his trip to Denmark and postponed his meeting with the Danish prime minister after she said that Greenland was not for sale.

This can mean only one thing—Twitler doesn’t have a golf course in Denmark. 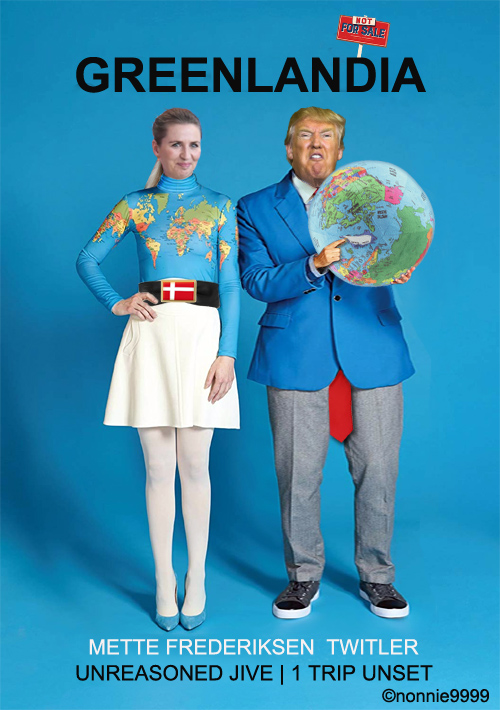 END_OF_DOCUMENT_TOKEN_TO_BE_REPLACED

King of the Bungle

“What if we went back through all the family trees and just pulled those people out that were products of rape and incest? Would there be any population of the world left if we did that?” King said in remarks supporting abortion bans that do not make exceptions for cases of rape and incest, according to video posted online by The Des Moines Register. 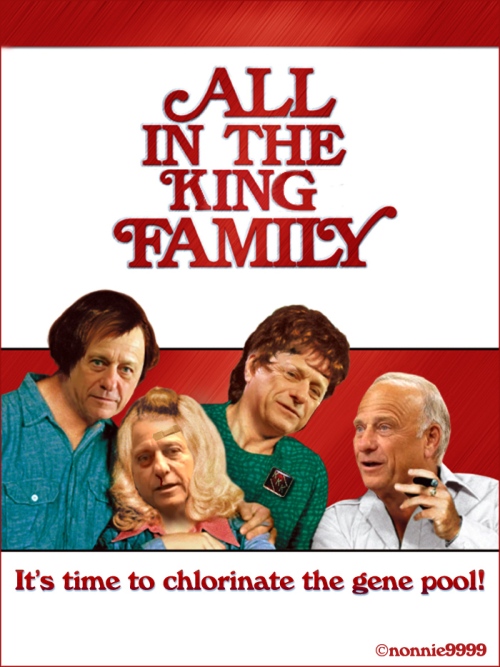 END_OF_DOCUMENT_TOKEN_TO_BE_REPLACED

Cuccinelli Puts Hate on a Pedestal

“Give me your tired and your poor who can stand on their own two feet and who will not become a public charge,” Ken Cuccinelli, the acting director of U.S. Citizenship and Immigration Services, said Tuesday, twisting Emma Lazarus’ famous words on a bronze plaque at the Statue of Liberty. 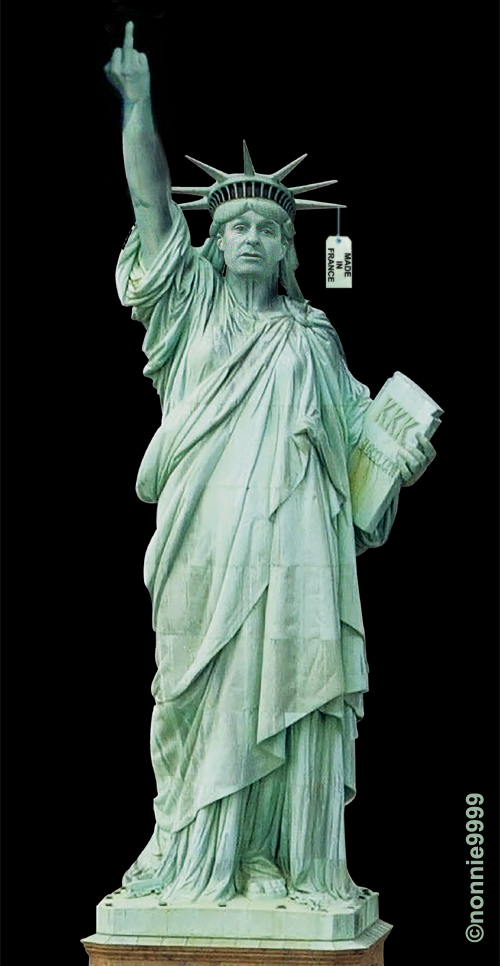