On Wednesday, the House Intelligence Committee held its first public hearings for the impeachment inquiry of Donald Trump. U.S. diplomat Bill Taylor gave a particularly damning testimony about the president’s efforts to withhold military aid from the Ukrainian president in an attempt to force him to announce a corruption investigation of former vice president Joe Biden. For the most part, Republican lawmakers used it as an opportunity to grandstand: Ohio’s Jim Jordan and California’s Devin Nunes, in particular, made loud efforts to distract from the facts at hand. 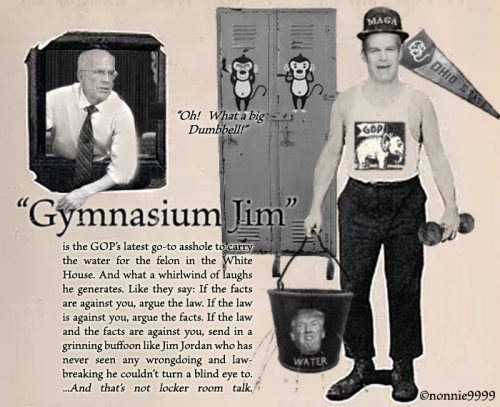