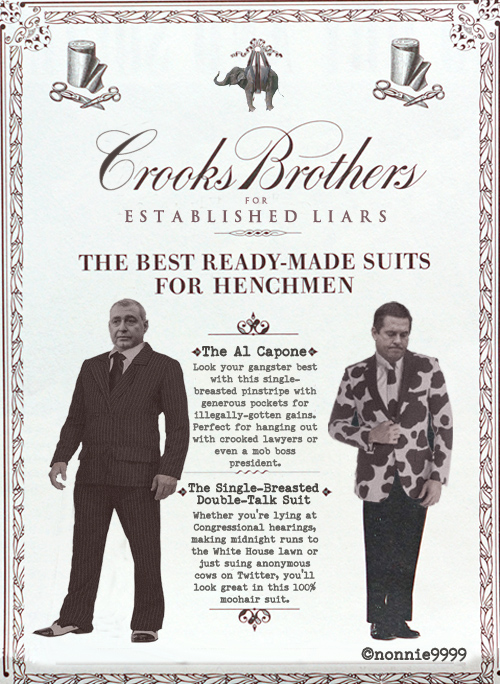 “I have heard his name, yes,” Hill replied, adding that she was aware that Parnas was indicted for illegal campaign finance transactions.

Swalwell then referenced a Daily Beast story from this Wednesday with the headline, Lev Parnas Helped Rep. Devin Nunes’ Investigations. After asking that the article be entered into the record, Swalwell then turned to House Committee Chairman Adam Schiff.

“Mr. Chairman, you have been falsely accused throughout these proceedings by the ranking members of being a ‘fact witness,’” Swalwell said. “Now, if this story is correct, [Nunes] may have been projecting, and in fact, he may be the fact witness if he is working with indicted individuals around our investigation.”

Go to the RAWSTORY link above to watch the exchange.

Nunes aide Derek Harvey participated in the meetings, the lawyer said, which were arranged to help Nunes’ investigative work. MacMahon didn’t specify what those investigations entailed.

Congressional records show Nunes traveled to Europe from Nov. 30 to Dec. 3, 2018. Three of his aides—Harvey, Scott Glabe, and George Pappas—traveled with him, per the records. U.S. government funds paid for the group’s four-day trip, which cost just over $63,000.

The travel came as Nunes, in his role on the House Intelligence Committee, was working to investigate the origins of Special Counsel Robert Mueller’s probe into Russian election-meddling.

“I guess they fantasize about this at night,” he said.

Giuliani has been a subject of much discussion at the impeachment hearings. To a lesser extent, so have Parnas and his associate, Igor Fruman, who worked with Giuliani as he attempted to find damaging information on Joe and Hunter Biden from Ukrainian sources.

Nunes has been at the center of the broader story about foreign influence in President Donald Trump’s Washington. When congressional investigators began probing Russian interference in the 2016 campaign, Nunes made a late-night visit to the White House and announced the next day he’d found evidence of egregious wrongdoing by Intelligence Community officials. The move appeared to be an effort to corroborate a presidential tweet claiming that Obama wiretapped Trump Tower. Nunes then stepped back from the committee’s work scrutinizing Russian efforts. Instead, he ran a parallel probe looking at the origins of Mueller’s Russia probe.

When Nunes traveled to Europe in 2018, Giuliani—who is Trump’s personal attorney—was working to oust Ambassador Marie Yovanovitch from her post in Kyiv. The Justice Department indictment of Parnas and Fruman alleges they illegally moved money into American elections to “advance the political interests of… a Ukrainian government official who sought the dismissal of the U.S. ambassador to the Ukraine.”

Numerous U.S. officials, however, have testified to the impeachment inquiry that the claims against her were baseless. Yovanovitch herself testified to investigators last week. As with all the other impeachment hearings, Nunes led Republicans’ questioning of her.

And fer Chrissakes, someone buy Gym Jordan a fucking jacket!!!

4 responses to “You can dress ’em up, but you can’t take ’em anywhere!”