Senate Majority Leader Mitch McConnell (R-Ky.) plans to pass impeachment trial rules giving both the White House counsel and House impeachment managers 24 hours over two days each to make opening arguments, according to a copy of the resolution. That will be followed by 16 total hours of questions and answers, culminating in a four-hour debate and a critical vote over whether to consider witnesses or new information. 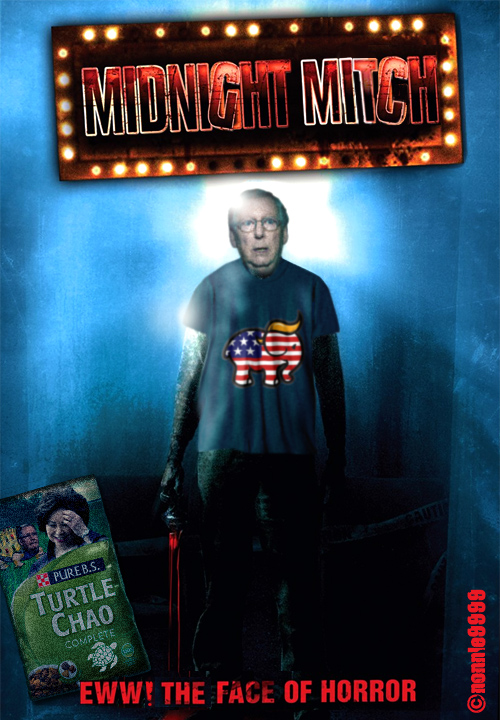 The speedy timetable prompted complaints from Democrats, who see the possibility of 12-hour days and midnight arguments as an attempt to cover-up the trial. A House Democratic aide indicated that 12-hour days or arguments beginning at 1 p.m. would ensure that arguments stretch deep into the night, possibly until 2 or 3 a.m. when breaks are factored in.

Senate Minority Leader Chuck Schumer (D-N.Y.), said the resolution is a “national disgrace” and it is “clear Senator McConnell is hell-bent on making it much more difficult to get witnesses and documents and intent on rushing the trial through.” Schumer specifically dinged language in the resolution that doesn’t automatically admit the House’s evidence into the trial.

But it was clear the president and his team were happy with the result.

“We are gratified that the draft resolution protects the [president’s] rights to a fair trial, and look forward to presenting a vigorous defense on the facts and the process as quickly as possible, and seeking an acquittal as swiftly as possible,” said Eric Ueland, the White House legislative affairs director.

5 responses to “After Midnight”