Senate Majority Leader Mitch McConnell has been sent a letter from Joseph Bondy, attorney to Lev Parnas, urging McConnell to allow his client to testify at the ongoing Senate impeachment trial of President Donald Trump.

“For the past several months we have diligently pursued an opportunity for Mr. Parnas to provide complete and truthful testimony to the Government and Congress regarding Mr. Parnas’s activities in connection with the efforts of President Trump to secure concessions from Ukraine, in exchange for American aid,” the letter continued. 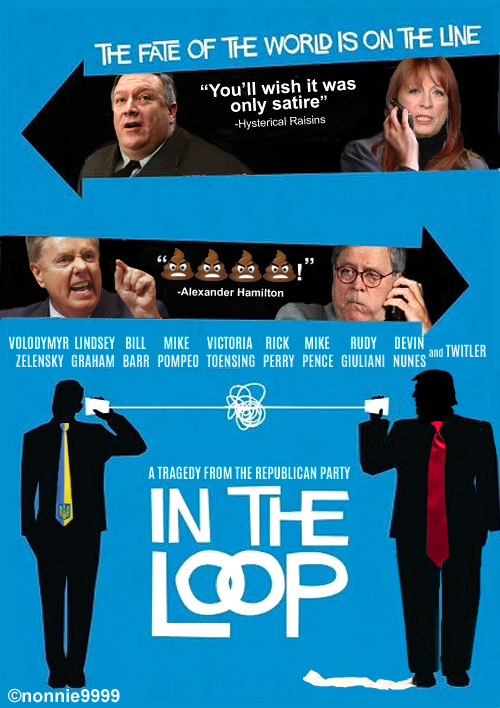