Veterans’ group VoteVets has released a new attack ad that criticises president Donald Trump over reports that he was briefed about Russia putting bounties on American military personnel in Afghanistan and failed to act.

The group, whose Twitter description states “blocked by Donald Trump”, has compared the president to Benedict Arnold, who infamously defected from the US Continental Army to the British side in the Revolutionary War. 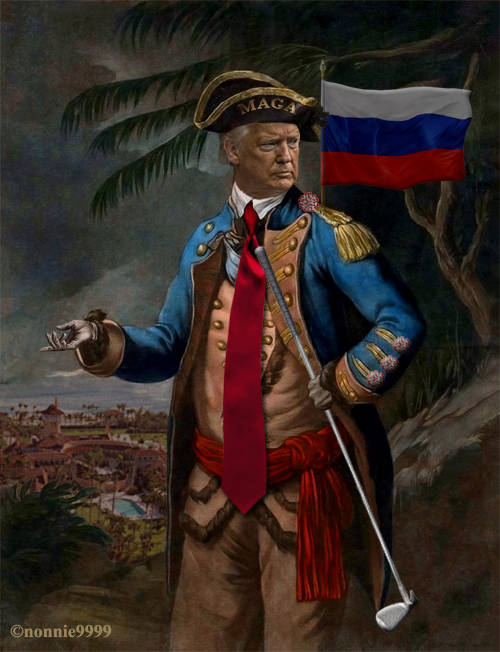