From the raw story:

Buddhism is inferior to Christianity when it comes to forgiveness of sins, according to Fox News pundit Brit Hume. Tiger Woods should turn his back on Buddhism and become a Christian to be forgiven for cheating on his wife, Hume told Fox News’ Chris Wallace Sunday.

Hume’s statements are particularly ironic given the recent sex scandals encountered by an assortment of Christian politicians. 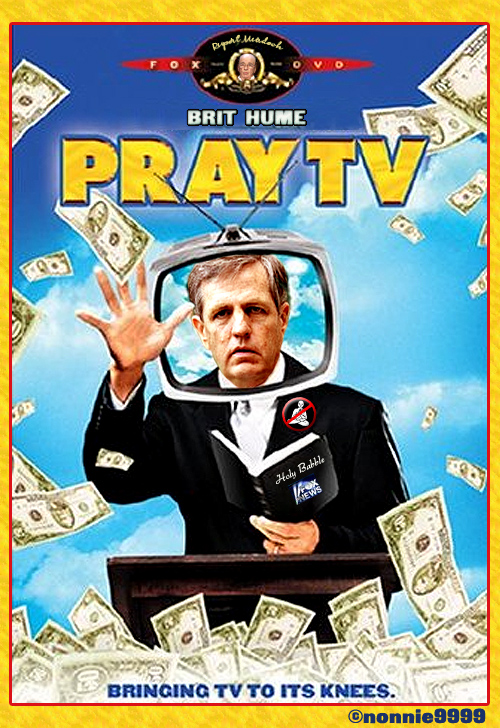 I Bet He Grinds Organs, Too!

Is it true that money buys happiness? Apparently, the Bancroft family thinks so. From the Guardian:

It was a sad week, perhaps, for the Bancroft family – that paternal clan of old-time warriors who fought valiantly to maintain the independent integrity of the Wall Street Journal. Or did they?

A less sympathetic observer might suggest that the Bancrofts spent three months indulging in navel-gazing dithering over Rupert Murdoch’s $5.6bn offer for their family media vehicle before indulging in a venal lunge for cash at the flimsiest hint of an extra incentive.

Whatever you think of the Dirty Digger’s politics, you’ve got to hand it to Murdoch – his handling of the Dow Jones battle has shown business brilliance and he has left the Bancrofts looking more dysfunctional than the House of Windsor.