He didn’t lobby, it was just a hobby!

From Joan Walsh at Salon:

The Washington Post reported this morning that a Gingrich “think tank,” the Center for Health Transformation, collected at least $37 million from health care industry groups, who were promised “access to Newt Gingrich” and “direct Newt interaction” in exchange for their cash. Also in exchange for their cash, perhaps, Gingrich took some interesting positions on health care reform: He supported the “individual mandate” that Americans buy insurance (or post a bond to cover unanticipated illness) as well as measures to encourage “end of life” planning. He ditched both positions, of course, once he realized they were unpopular with the Republican base. 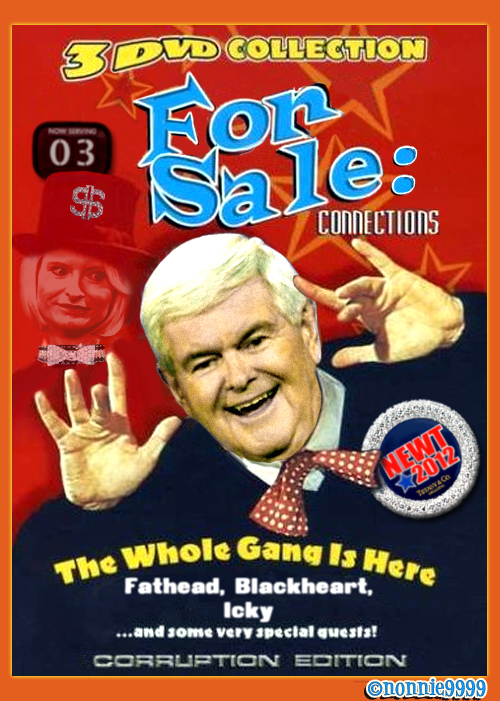 END_OF_DOCUMENT_TOKEN_TO_BE_REPLACED

Over the past several weeks, hundreds of Americans have submitted personal tales of economic hardship on the “Occupy Wall Street”-affiliated Tumblr “We are the 99 percent.” Now, conservatives who oppose the Wall Street protests have an answer to it in the form of their own Tumblr, entitled “We are the 53%.”

According to the Washington Post, the blog was conceptualized by Redstate.org founder Erick Erickson, who collaborated on it with the Texas Public Policy Foundation’s Josh Trevino and conservative filmmaker Mike Wilson.

END_OF_DOCUMENT_TOKEN_TO_BE_REPLACED

Just Put Your Lips Together and Blow

A new Stop Snitchin campaign to deter would-be informants, in this case against people speaking up against crimes on Wall Street, is quietly taking shape, this time far from the media’s eye.

Financial experts and academics agree that strong whistleblower regulations could have prevented the Bernie Madoff Ponzi scheme and indeed much of the financial crisis if employees at firms engaged in fraudulent activity had spoken up early or had reported complex crimes to the appropriate authorities. Employees at firms at the center for the financial crisis, including troubled lender Countrywide, have cited intimidation and other illicit tactics as the reason few people spoke up as whistleblowers. Since the old whistleblower laws provided for weak legal protections for informants and relatively rare rewards, the Dodd-Frank financial reform law passed last year revamped the system with new rights for informants blowing the whistle on financial crimes.

Bank lobbyists and Fox News, however, have made such protections enemy number one.

END_OF_DOCUMENT_TOKEN_TO_BE_REPLACED 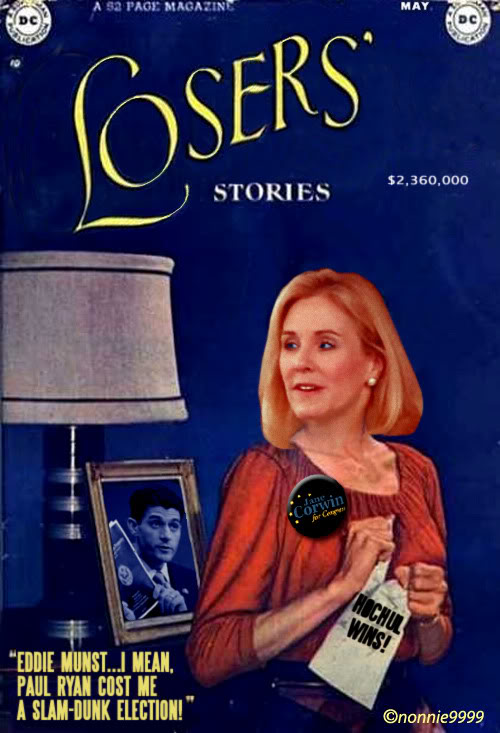 This weekend, David and Charles Koch, co-owners of the Koch Industries conglomerate of chemical, timber, oil and manufacturing interests, are hosting their twice annual meeting to coordinate strategy and raise funds for the conservative movement. In October, ThinkProgress brought these meetings to light with a memo detailing the last Koch event, held in June, where corporate interests collaborated to help Republicans dominate the election last year. The memo we published showed that the last meeting included a number of wealthy business executives, along with leaders from the U.S. Chamber of Commerce and Glenn Beck. Previous meetings have featured top Republican politicians and conservative Supreme Court justices [Antonin Scalia and Clarence Thomas].

News that Minnesota Rep. Michele Bachmann is considering a presidential bid has not only sparked a mini media frenzy, but it’s rained on the parade of her home state colleague, former Minnesota Gov. Tim Pawlenty.

END_OF_DOCUMENT_TOKEN_TO_BE_REPLACED

The race for Senator in Nevada came down to which group was motivated to vote more for their candidate. The winner is incumbent Harry Reid, who was able to beat back a formidable, Tea Party-backed Republican opponent. Preliminary results from the CBS News exit poll in Nevada showed that 11% percent of the electorate decided whom to vote for within the last three days or sometime within the last week. A majority of this group went to Reid, the Democratic incumbent […].