Employees at the Environmental Protection Agency were so worried that a fancy desk that their former boss Scott Pruitt had ordered for his office might contain high levels of a known carcinogen that they arranged to set it up in a warehouse and let it air out for a week.

The problem is that the same officials later blocked the release of a draft report prepared before President Donald Trump took office on the dangers of exposure to the same substance, formaldehyde, to the general public. 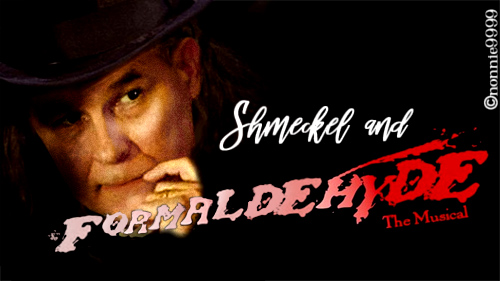