Missouri’s top health official reportedly testified Tuesday that he once tracked the menstrual cycles of Planned Parenthood patients through a spreadsheet.

Dr. Randall Williams, the director of the state’s health department, was speaking before the Admistrative Hearing Commission tasked with determining the fate of the state’s last abortion clinic. He said the purpose of the spreadsheet was to identify what he considered to be failed abortions, according to the Kansas City Star. 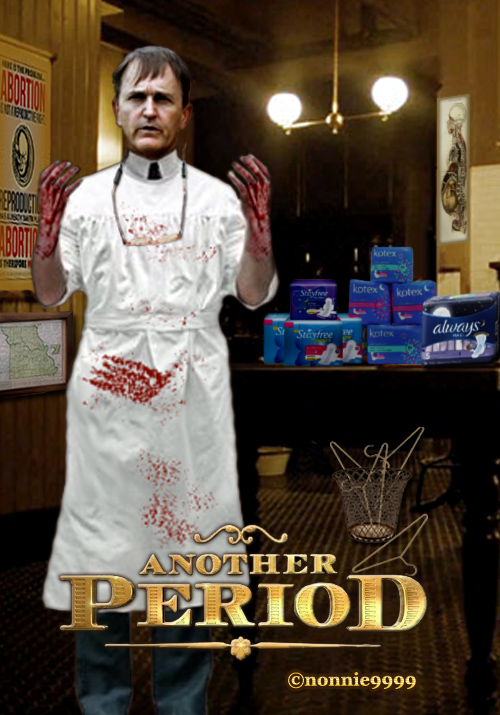 With a nod to Another Period and The Knick