Thanks to our old friend Tengrain over at Mock Paper Scissors  (you should be visiting there often, dear Raisinettes), this is how I spent my afternoon. 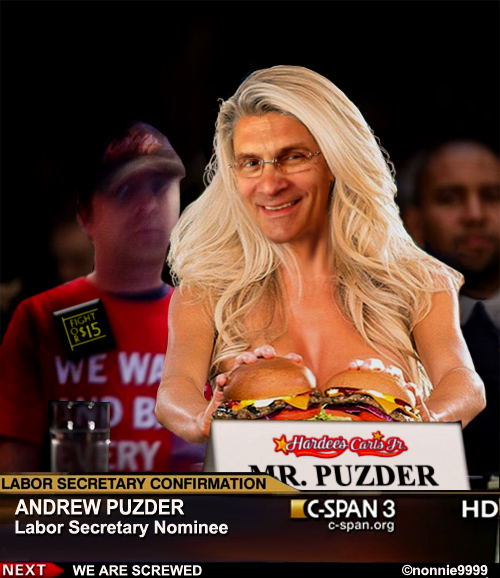 END_OF_DOCUMENT_TOKEN_TO_BE_REPLACED

About That Apology, Ginni…

For nearly two decades, Lillian McEwen has been silent — a part of history, yet absent from it.

When Anita Hill accused Clarence Thomas of sexual harassment during his explosive 1991 Supreme Court confirmation hearing, Thomas vehemently denied the allegations and his handlers cited his steady relationship with another woman in an effort to deflect Hill’s allegations.

Lillian McEwen was that woman.

The State of Virginia

It is one of Washington’s enduring mysteries.

No, it doesn’t.  It’s very clear that Clarence Thomas is a big stinking liar.

Re-order in the Court?

President Obama’s nomination of Solicitor General Elena Kagan to replace retiring Supreme Court Justice John Paul Stevens was met with criticism from the left and the right Monday as liberals continued to raise questions about her views on executive power and conservative bloggers honed in on her lack of experience as a judge.

Justice [Sandra Day] O’Connor has often been cited as saying that a wise old man and wise old woman will reach the same conclusion in deciding cases. I am not so sure Justice O’Connor is the author of that line since Professor Resnik attributes that line to Supreme Court Justice Coyle. I am also not so sure that I agree with the statement. First, as Professor Martha Minnow has noted, there can never be a universal definition of wise. Second, I would hope that a wise Latina woman with the richness of her experiences would more often than not reach a better conclusion than a white male who hasn’t lived that life.–Judge Sonia Sotomayor, 2001

But I can just tell you one thing: If I had said anything remotely like that, my career would have been over.–Lindsey Graham, Senate Judiciary Committee confirmation hearing, July 13, 2009