Hi, kids!! Here’s another Christmas card that the Raisin received! 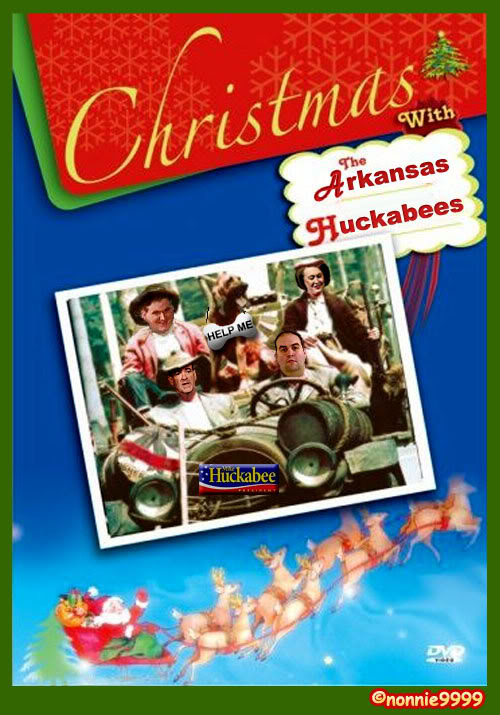 Original DVD cover.
Inside page of the card:
END_OF_DOCUMENT_TOKEN_TO_BE_REPLACED 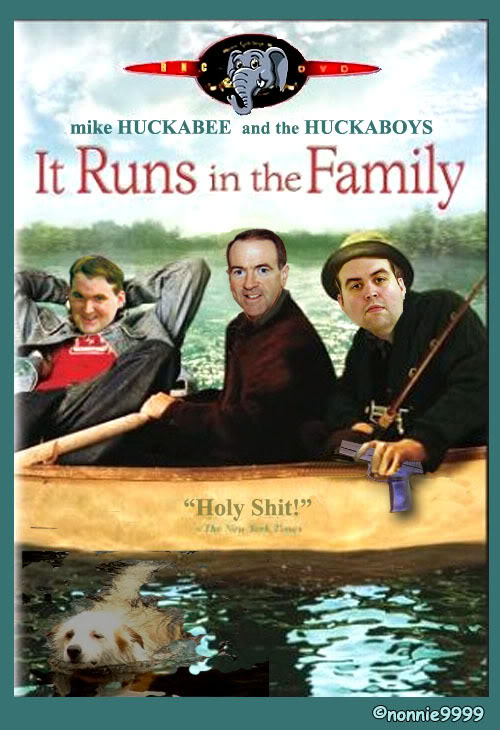