Donald Trump is lot like a cockroach – and not just because he’s generally chock-full of horse excrement. You can step on the guy all you want, but he always seems to scuttle away completely unscathed. And he’s survived more nuclear fallouts in the past 70 days than any other so-called politician would ever hope to see in ten lifetimes.

Cabinet resignations, court defeats, legislative setbacks, thousands of lawsuits, allegations of rape, mass protests and the lowest approval rating for a generation are just a “no, never mind” to him. Up until recently, it seemed like Trump’s ego, shameless ambitions and grip on power simply could not be killed.

But Michael Flynn might just be the industrial-grade pesticide the world has been desperately praying for. 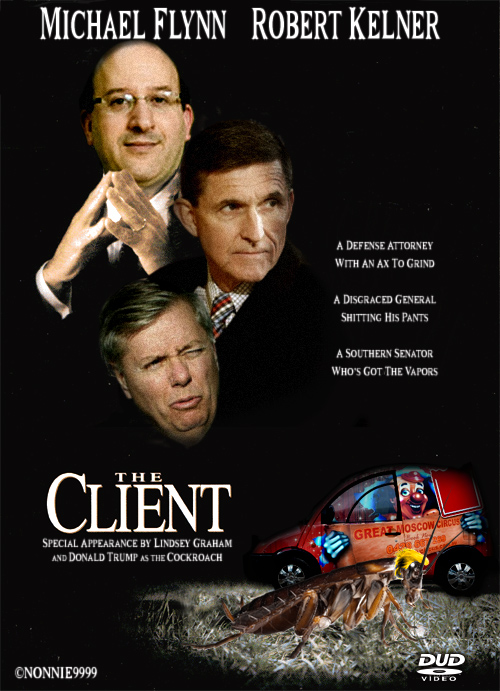