Speculation is mounting that President Donald Trump could issue a pardon to members of his family and close associates who are suspected of colluding with Russia in the 2016 campaign. 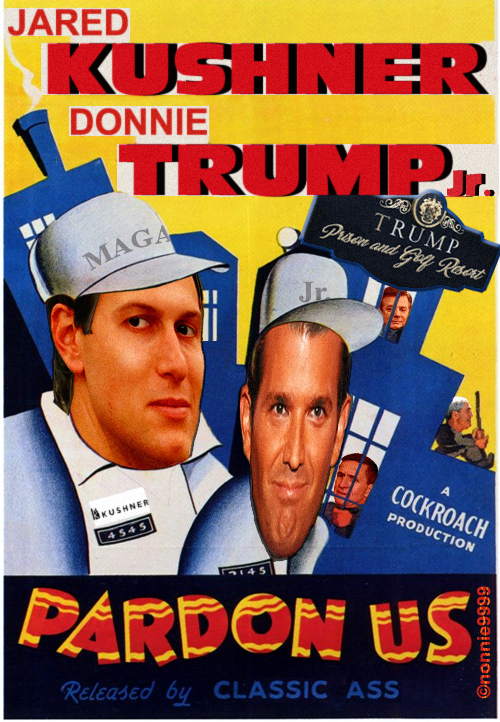 (Don’t strain your dear little eyes, Raisinettes. That’s Paul Manafort in the top floor cell and Michael Flynn in the bottom. The guard with the gun is Robert Mueller.)

END_OF_DOCUMENT_TOKEN_TO_BE_REPLACED 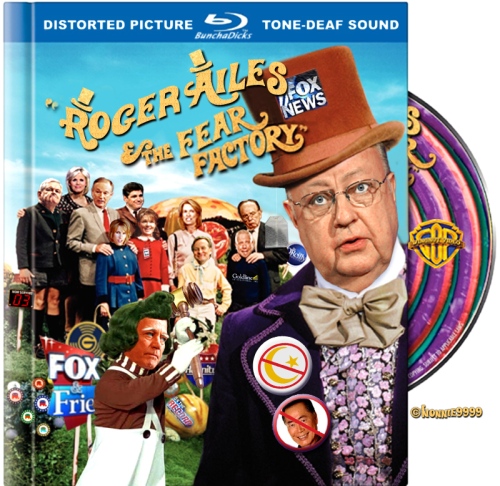 From The Houston Chronicle:
WASHINGTON — For much of his 21 years in Congress, Rep. Ron Paul has been a party of one.

The Lake Jackson Republican’s libertarian sensibilities make him a cult figure to some and a painful thorn in the side to others, including members of his own party. In retaliation for prizing ideology over party, he often was passed over by the GOP hierarchy for plum posts.

Next year, however, looks different for the Paul family.

Rand Paul, one of five children of Ron and Carol Paul, will share his father’s Virginia condominium — after winning an election of his own. In addition to a change of clothing, he will bring a tea party agenda of deficit reduction and limited government that is remarkably similar to the ideas that Ron Paul has been espousing for decades. 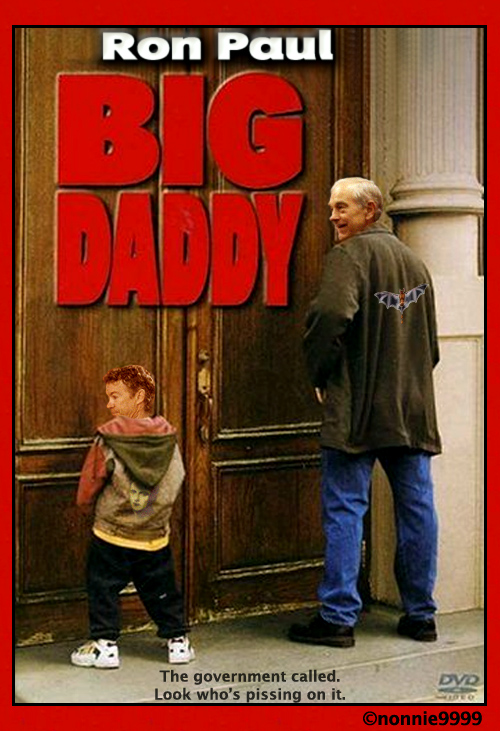 On his HBO show, “Real Time With Bill Maher,” the comedian routinely makes vicious fun of celebrities, politicians, presidents and even God. But he’s learned that, for much of his audience, Barack Obama is off limits. 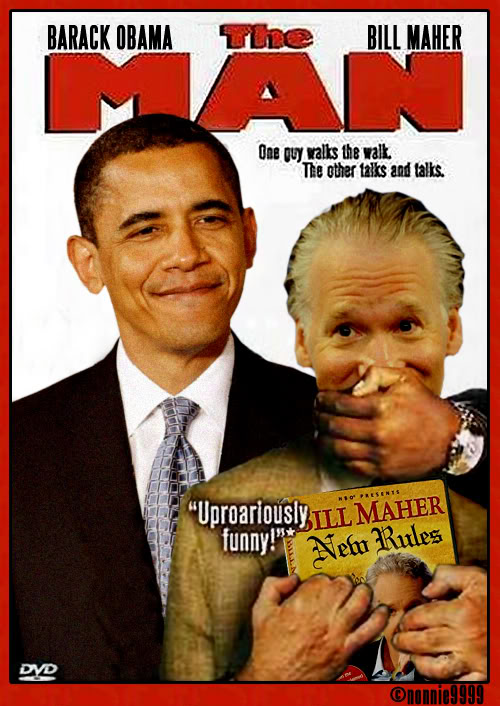