President Donald Trump took aim at Virginia Gov. Ralph Northam during a briefing at the White House on Tuesday, declaring his intent to “go after” the state and its “crazy governor” as he gave remarks on government efforts to support U.S. farmers.

No worries. The governor can always call in Virginia’s National Potato Guard. 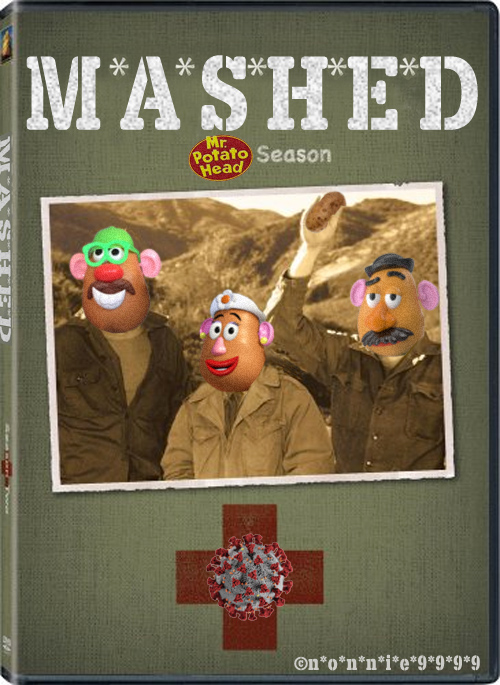 END_OF_DOCUMENT_TOKEN_TO_BE_REPLACED

Silence Is Not Golden

Rep. Jim Himes (D-Conn.) said he won’t be attending any more moments of silence on the House floor after mass shootings, arguing that they have become an excuse for Congress not to take any real action to address gun violence.

Himes’ tweet came Sunday night, after the massacre at Pulse nightclub in Orlando, Florida. At least 50 people were killed in what is now the deadliest mass shooting in U.S. history.

END_OF_DOCUMENT_TOKEN_TO_BE_REPLACED

Blood on Their Hands

Police Brutality Can Be a Good Thing!

From THE RAW STORY:

At a Senate hearing on gun violence Wednesday, Sen. Lindsey Graham (R-SC) was humiliated by a police chief who abruptly interrupted his talking points to insist that he’s “wrong” on how enhanced background checks for gun buyers would work.

Echoing the National Rifle Association, Graham argued before the Senate Judiciary Committee that enhanced background checks are not needed because the laws currently on the books are not enforced well enough. 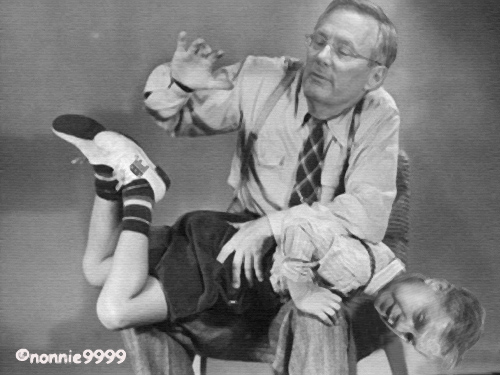 Prepare to get spanked, Lindseypoo!

END_OF_DOCUMENT_TOKEN_TO_BE_REPLACED

From the Associated Press:

LADSON, S.C. (AP) — White House hopeful Fred Thompson called his trip down aisle of rifles, shotguns and pistols at a gun show “a day in paradise,” and said he wished he could come back to spend more time and money.

It was the former Tennessee senator and “Law and Order” actor’s second trip to a gun show since launching his late bid for the GOP nomination in September.