(Orange is the New) Black Adder(all)

Donald Trump appeared to stumble and slur his way through a scripted address, including failing to say the word “tolerated”, in his response to Iran‘s attacks on two US bases in Iraq.

He told Iran that its “campaign of terror, murder, mayhem, will not be ‘tolerited’ any longer”.​

What’s with the slurring of words and mispronunciations? People have theories… 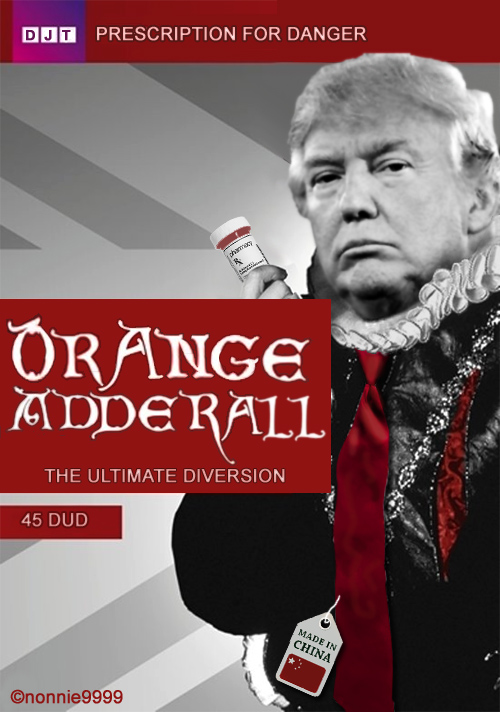 END_OF_DOCUMENT_TOKEN_TO_BE_REPLACED

Meet (everybody except) the Press

The meetings with Palin, who had never met a foreign head of state before and who traveled outside North America for the first time last year, were designed to bolster her foreign policy credentials and introduce her to close US allies with whom she would work if she became vice president.

But the carefully orchestrated visits also highlighted the degree to which John McCain’s presidential campaign will go to shield the first-term Alaska governor from the press. Until CNN threatened to withdraw its pool camera crew, Palin’s aides initially banned reporters, who are traditionally allowed to briefly view private diplomatic meetings that are being photographed, and are sometimes allowed to ask questions. 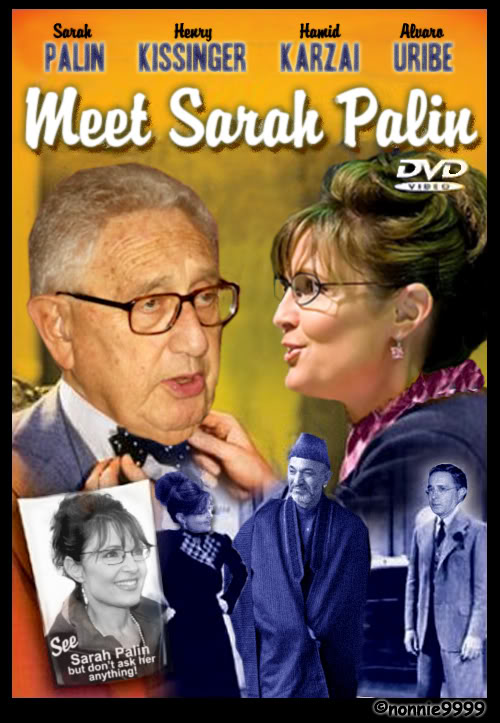 Their Lips are Moving

(CNN) — Sarah Palin did not visit troops in Iraq, a spokesperson for the Republican vice presidential nominee confirmed Saturday, as new details emerged about the extent of the Alaska governor’s foreign travel.

In July of last year, Palin left North America for the first time to visit Alaskan troops stationed in Kuwait. Palin officials originally said her itinerary included U.S. military installations or outposts in Germany and Kuwait, and that she had visited Ireland.

A Palin aide in Alaska had said Iraq was also one of the military stops on that trip.

[…] in response to questions about the trip, Alaska National Guard officials and campaign aides said Palin did not go past the Kuwait-Iraq border.

In addition, campaign aides also confirmed reports to CNN Saturday that Palin’s time in Ireland on that trip had actually been a refueling stop.