END_OF_DOCUMENT_TOKEN_TO_BE_REPLACED

Sen. Joe Lieberman (I-CT), who helped shepherd through today’s Senate repeal of Don’t Ask, Don’t Tell, told reporters after the final vote this afternoon that ending the military’s ban on openly gay servicemembers is a big step for LGBT rights.

“To me, it is a step forward to a larger societal acceptance [of gay rights,]” Lieberman said. “This is a civil rights piece of legislation in my opinion.” 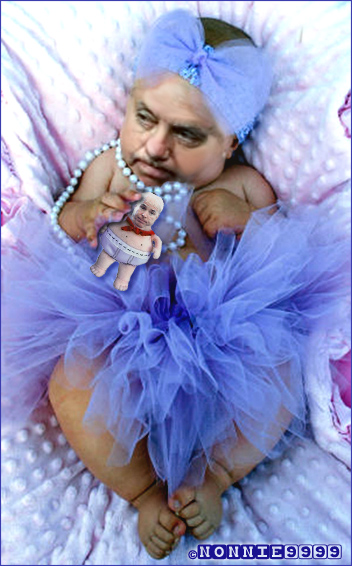 END_OF_DOCUMENT_TOKEN_TO_BE_REPLACED

In February, when unpredictable Sen. Jim Bunning single-handedly stalled extensions of unemployment benefits for several days, his Republican colleagues quickly abandoned him, worried that the GOP would be cast as the party against helping people who are out of work.

Last month, as jobless benefits were again to set to expire, Bunning (Ky.) still objected to funding them in a way that would increase the deficit. But this time, nearly every Republican in the Senate joined him, leading to a month-long impasse in which more than 2 million people briefly lost their benefits. When the extension finally passed last week, only two Republicans backed the $34 billion unemployment measure, compared with 21 who had voted with Democrats in March. 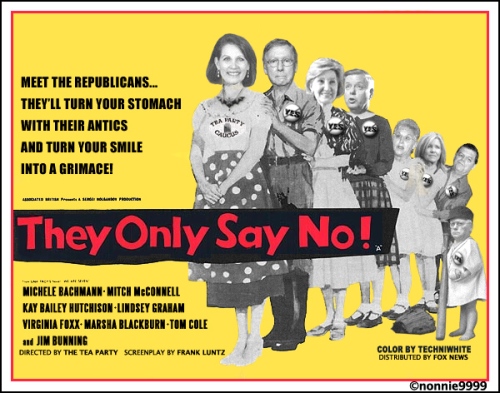 The Wizards of Oil

Three major oil industry executives agreed on one thing in a pair of Senate hearings Tuesday: Someone else was to blame for the drilling rig accident that triggered the massive oil spill in the Gulf of Mexico.

The senior executives from the oil behemoth BP, the offshore oil drilling company Transocean and the oilfield services contractor Halliburton pointed fingers at each other in seeking to explain what caused the accident that set afire and sank the Deepwater Horizon rig, killing 11 people.

BP blamed the failure of Transocean’s blowout preventer and raised a new question about whether Transocean disregarded “anomalous pressure test readings” just hours before the explosion. Transocean blamed decisions made by BP and cited possible flaws in the cementing job done by Halliburton. And Halliburton said that it had faithfully followed BP’s instructions and that Transocean had started replacing a heavy drilling mud with seawater before the well was sealed with a cement plug.

To the tune of If I Only Had a Brain, written by Harold Arlen and E.Y. Harburg, as performed by the fabulous Ray Bolger:

I sit here, oh so coyly, don’t know why the gulf’s so oily,
But I’m here to proclaim,
That I couldn’t say for certain,
But I think that Halliburton,
Is the company to blame.

END_OF_DOCUMENT_TOKEN_TO_BE_REPLACED

From Hotline On Call at the National Journal:

Last week, Dobson endorsed KY Sec/State Trey Grayson (R), the establishment favorite to take over for Bunning. He did so because Dobson believed Grayson was better on abortion issues than ophthalmologist Rand Paul (R), who leads some recent polls.

In fact, Paul is pro-life himself. Dobson acknowledged the mistake and blamed GOP officials for spreading false information.

END_OF_DOCUMENT_TOKEN_TO_BE_REPLACED

In a bit of political theater, Senate Democrats plan to hold Republicans hostage on the floor and continually reject moving to debate on the Wall Street reform bill as a means to highlight the obstructionism and hopefully break the impasse.

A senior leadership aide described this stunt as similar to what they did when Jim Bunning would not give consent on the unemployment insurance extension. The press was very negative toward Bunning and the Republicans, and eventually they caved. Democrats are hopeful that they can force the hand of those who have wavered on the FinReg bill – George Voinovich, Susan Collins, Olympia Snowe and others – and “seal the deal” on moving to a floor debate on it. It is likely that Democrats would need more than one Republican to get 60 votes, as Ben Nelson “doesn’t seem like he’s budging,” the aide said.