From The San Diego Union Tribune:

Prior to becoming secretary of state under President Donald Trump, Rex Tillerson used the alias “Wayne Tracker” to exchange emails about climate change while he was CEO of ExxonMobil, a New York prosecutor revealed in a letter filed in court Monday.

The letter by New York Attorney General Eric Schneiderman alleges that Tillerson used his middle name, Wayne, in an email address bearing the alias “to send and receive materials regarding important matters, including those concerning to the risk-management issues related to climate change.” 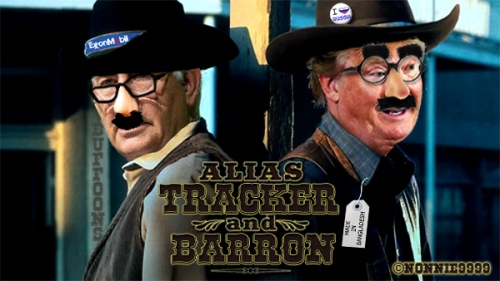 END_OF_DOCUMENT_TOKEN_TO_BE_REPLACED

The Tale of the Tape

From John Cassidy at THE NEW YORKER:

Back in the late eighties and early nineties, when I worked for the LondonSunday Times out of New York and Washington, I sometimes wrote about Donald Trump […]

Since Trump’s voice, even then, was instantly recognizable, it’s hard to conceive of him pretending to be somebody else, such as a fictional spokesman. But, evidently, that is what he did when dealing with some reporters, calling himself John Miller or John Barron. Now the Washington Post has surfaced a tape of one of those conversations, which took place in 1991 with Sue Carswell, then a reporter for People magazine. 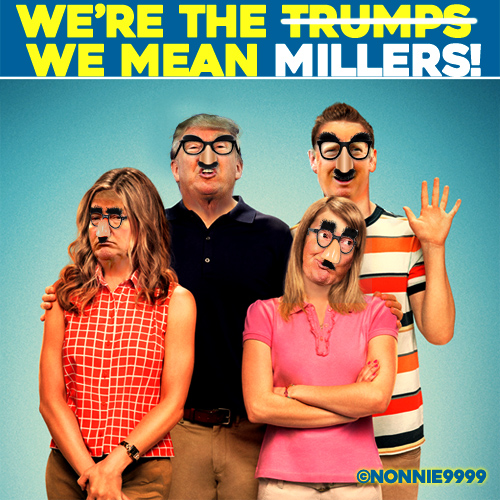